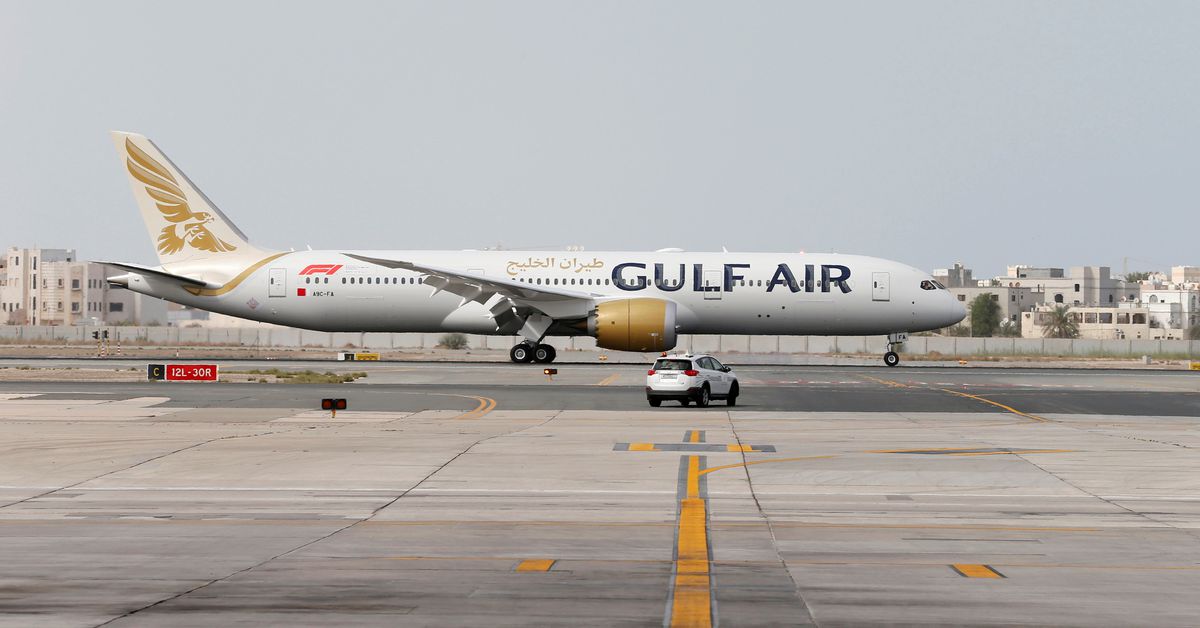 Israel named its first ambassador to Bahrain earlier this month, following normalization of relations with the Arab Gulf state a year ago, the Israeli government’s Arabic-language Twitter account said on Thursday. read more

Gulf Air said it would start with two flights a week to its newest destination, adding that the new route to Tel Aviv arrives as part of the political, commercial and civil aviation agreements signed with Israel.

Report by Ala Swillam; Edited by Aurora Alice