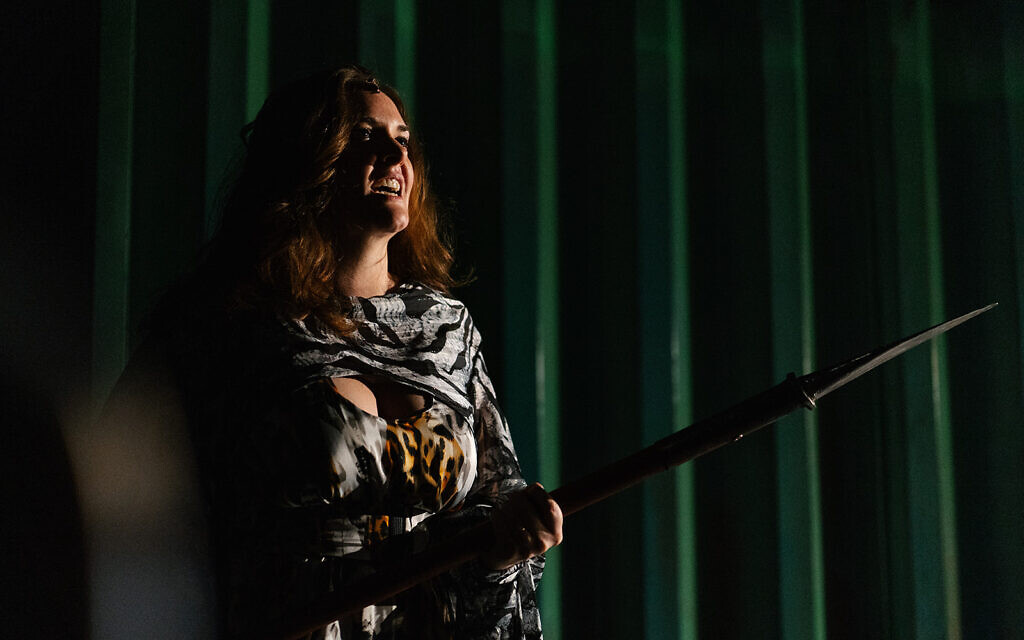 A new arts festival, “Regarding Goddesses”, will open in Tel Aviv on October 21-23, exploring gender and power through two original and contemporary works of opera and classical music displayed on stage and in parks and city streets.

It may seem brave to have a festival that revolves around opera and classical music, but the festival’s founder and director Maria Nasimova has no qualms about any of this.

“It’s hard, but it’s also the most impressive art form,” Nasimova said. “And if we’re talking about batons, let’s be honest, female opera characters suffer the most.”

This is certainly true of the new piece “Kundry”, named after the wild woman who appears in the latest music drama by composer Richard Wagner “Parsifal”. The plot of “Condri” ranges from the personal life of a contemporary opera singer to the character of Wagner’s Perciple, a role that itself is interpreted by divas throughout operatic history.

But this “Condri” does not direct any music composed by Wagner, known for being jealous, anti-Semitic and misogynistic.

“We did not choose Wagner, we chose a character,” Nasimova said. “It’s a way to delve deeper into the character; it was the most complicated and difficult character we could choose.”

From rehearsals for ‘Kundry’, the original opera created ahead of the Regarding Goddess Arts Festival to open in Tel Aviv on October 21, 2021 (courtesy of Alexei Kodrik)

“Kundry” will be staged at the Israeli Opera on October 21 and 22.

The other performance is “Message from Gaia”, which depicts the mythical Greek mother figure through the statements of seven Israeli women, played by seven composers interpreted by music and dance students from the Jerusalem Academy of Music, who worked on the vocal work with opera creator Anthony Heidweiler.

“Messar Megaya” will be performed in parks and on the streets of Tel Aviv and Jaffa on October 21-23. 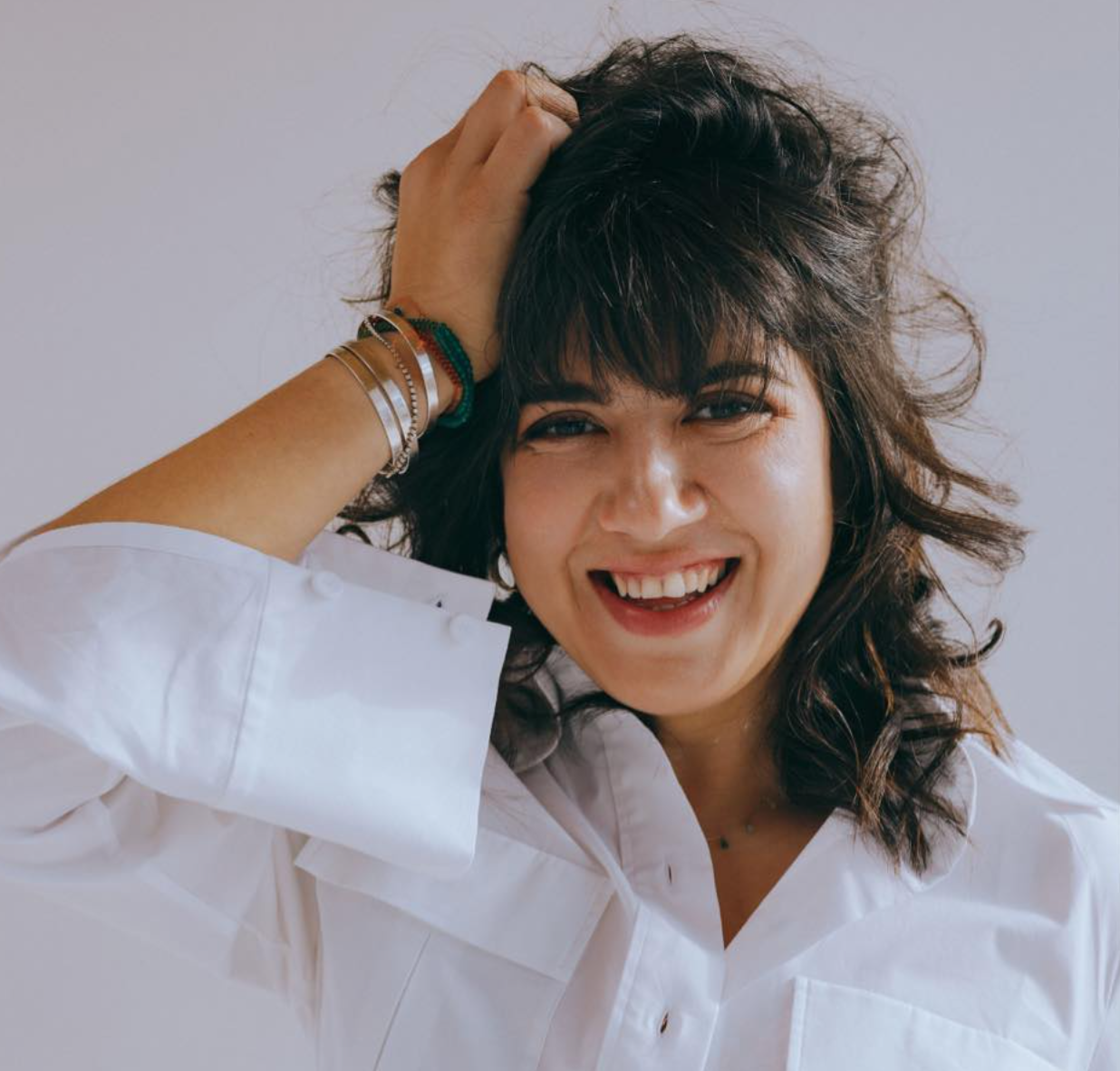 Maria Nasimova, recently immigrated from Moscow to Israel, and founder of a festival regarding the goddesses, brings opera and a new vocal work to Tel Aviv, which will open on October 21, 2021 (courtesy of Maria Nasimova)

Nasimova, a recent immigrant to Israel from Moscow and a former chief curator at the Jewish Museum and Tolerance Center in the Russian city, has always been interested in non-traditional cultural formats.

“I’m a curious person, that’s why I’re a curator,” she said. “I want to put things in unusual places and see how it turns out.”

She acknowledged that encouraging a younger audience to listen to opera is an international challenge.

“Rarely do you meet people at opera festivals without gray hair,” she said, “the opera has to change a lot on its own and demonstrate itself in many different ways.”

It is an expensive and complicated art form to digest, requiring expensive tickets and long viewing times, which can be too much of a commitment for some. This is why Nasimova decided to add the external element.

“My thought was that if people do not come to us, we will come to them,” she said. “They will have no choice.”

She feels lucky to have managed to finish the festival, having moved to Israel during the summer while riding the festival through zoom calls for the past two years. She met the team in person just last week.

“It was hard, but we live in a time of difficulty,” Nasimova said. “I appreciate artists and creators who have been brave enough to say, ‘These lunatics are doing something, let’s follow them.'”

This is the first part of “Regarding Goddesses”, which includes additional performances to be held next year, in November 2022. These have been postponed for the time being due to the plague.

Part of November 2022 will be launched as an urban festival that includes performances in dance, theater, opera, music, film and art in locations throughout Tel Aviv, including the Cameri Theater, Suzanne Dellal Center, Midron Jaffa Park and other outdoor venues.

Tickets for “Kundry” can be purchased. Online. The performance of “Kundry” at the Israeli Opera on October 21 will also be broadcast and will be available for online viewing in November. Tickets for the “Gaia Message” are free, but require registration through the Website.

B Streetwise Hebrew for the Times of Israel Community, Each month we learn a number of expressions in spoken Hebrew around a common theme. these are Bite-sized audio Hebrew lessons That we think You will really enjoy.