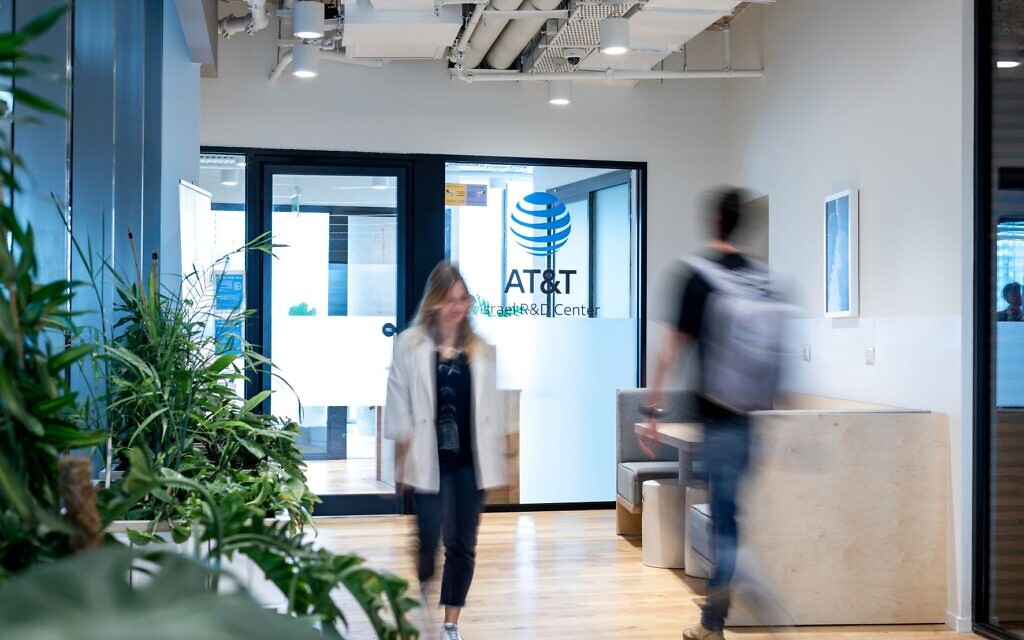 The American communications giant announced this week that it will open a new R&D center in Israel and expand its activities to include cloud solutions.

The company said it would recruit 100 new employees to the center in Tel Aviv, to add to an existing team of more than 500 at the AT&T R&D center in Airport City.

AT&T established this center in 2007 after acquiring the Israeli video conferencing software company Interwise for $ 121 million. It is responsible for developing software products “in all areas of the company’s strategic operations”, according to the statement, including 5th generation networks, digital solutions and advanced products for managing first-responder systems around the world.

Cloud computing and related technologies are a thriving sub-sector in the IT industry, driven in part by the COVID-19 epidemic, which has brought all operations to the network due to remote work. According to the Fortune Business Insights report, the cloud computing market is expected to arrive $ 791.48 billion By 2028 worldwide.

AT&T said that both the Airport City R&D centers and the Tel Aviv Development Center will operate in a hybrid format in which employees work from home several days a week.

The two Israeli centers are part of AT & T’s global R&D network, which includes about a dozen R&D centers, also known as AT&T Labs, throughout the United States.

“The Development Center in Israel is responsible for driving innovative technologies for hundreds of millions of AT&T users around the world, and leading strategic initiatives for the entire company,” Kramer said in a statement. “As part of the center’s growth and development process in the country, we are looking for quality staff members who, like us, are enthusiastic about working with advanced technologies on a large scale.”

The technology giants are increasingly expanding their cloud-related activities in Israel.

Earlier this month, Oracle inaugurated its new underground data center in Jerusalem, which will serve as a regional cloud provider for Israeli customers, and announced plans to launch a second center in the country.

In May, Google and Amazon signed contracts as part of a government tender to launch cloud data centers in Israel for the next two years or so. The cloud project, called Nimbus, is one of the largest information technology projects in Israel, and it envisages six data centers. It will allow government ministries and other public bodies to move servers and services to the cloud to be set up by the winning companies.

Separately, Microsoft recently announced that it will open five new R&D sites across Israel and employ an additional 2,500 employees.

Give a Hanukkah gift that lights up a face

Here is a Hanukkah gift that evokes knowledge and insight about Israel and the Jewish people.

Gift memberships in the Times Israel community entitle your recipient to benefits of one full year, at a special discounted price.

So now we have a request. Unlike other news tools, we did not build a payment wall. But because the press we do is expensive, we invite readers for whom the Times of Israel has become important in helping to support our work by joining Times Israel Community.