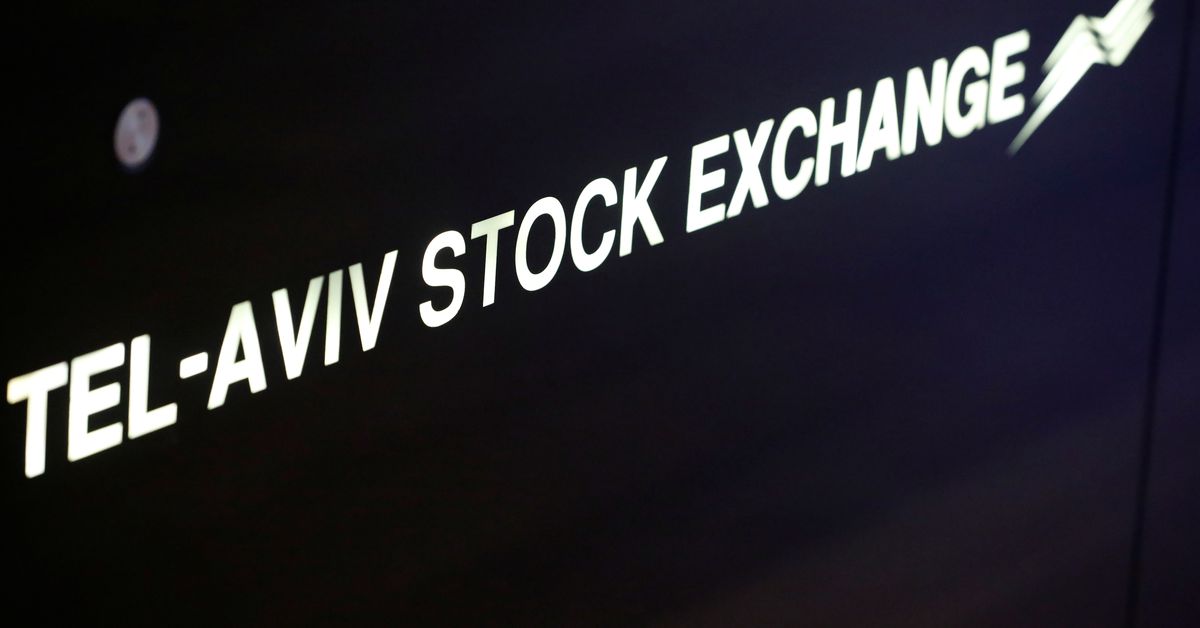 Jerusalem, October 27 (Reuters) – Israeli foreign currency bonds issued by the government abroad will be listed for trading in Tel Aviv and abroad, the Ministry of Finance and the Tel Aviv Stock Exchange (TASE) said on Wednesday.

The listings will make it easier for investors to trade in bonds, transparency and relatively lower costs than in the past, they said in a joint statement.

As part of its debt raising program, Israel currently has 23 series of government bonds issued abroad – 13 series in dollars, seven in euros, two between Japanese and one in British pounds.

In its first phase, six of these series – three each of the bonds denominated in dollars and euros – totaling $ 4 billion and 7 billion euros ($ 8.15 billion) will be listed for trading in Tel Aviv as of October 31.

Trading in global bonds will be carried out in shekels, with the expected interest payments to bondholders being made in the currency in which the bonds are denominated.

Yahli Rotenberg, Israel’s Accountant General in the Ministry of Finance, said that the purpose of the move is to promote the capital markets in Israel and is expected to encourage liquidity and transparency and strengthen the investor base in Israeli government bonds.

Facebook
Twitter
Pinterest
WhatsApp
Previous articleToHa2 aims to become the new symbol of Tel Aviv
Next articleGame of the Week: Tel Aviv showdown of special significance for both Barca, Maccabi – Game of the Week