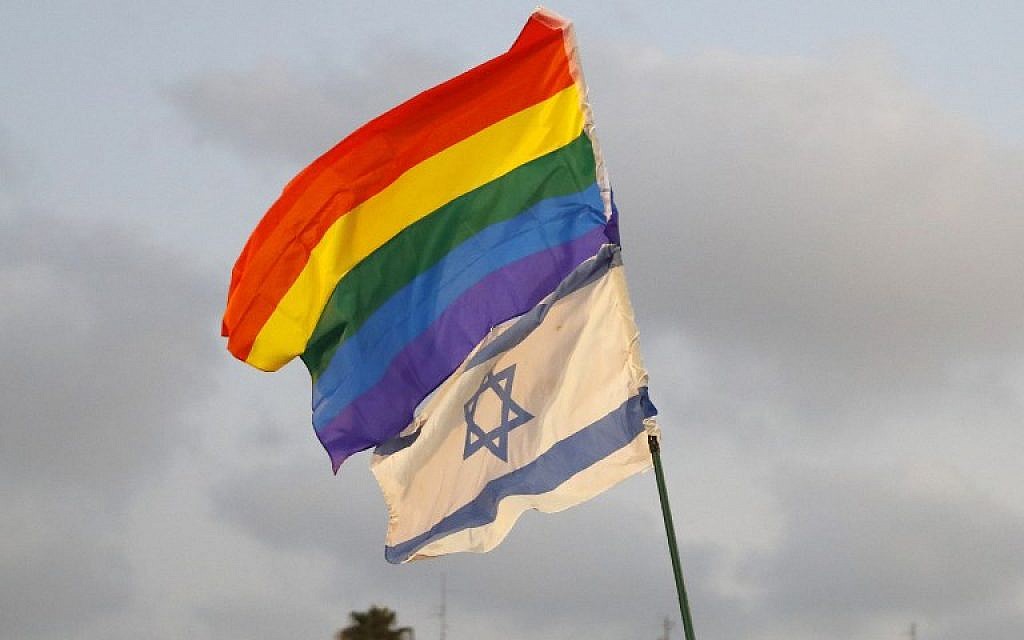 Hackers, who they believe are related to Iran, broke into an Israeli web hosting company, and downloaded some of its sites. On Saturday night, the hackers published some allegedly personal information on the Internet, including from a LGBT dating site, according to reports in the Hebrew media.

“Atref”, a dating service in a geographical location as well as a nightlife index, is an application and a popular site in the Israeli LGBT community, especially in the Tel Aviv area.

According to Hebrew media sites, the names of Atraf users and their location were published on the Internet. The data leak worried users that it might expose those still in the closet.

The hackers said the information leaked online represents only one percent of the data purchased in violation.

The cyber attack also hit sites including Israeli public transportation companies Dan and Lines, a children’s museum and an online public radio blog, with none of the sites available to users until Saturday. The attack was also aimed at the Pegasus tourism company; And Doctor Ticket, a service that can have sensitive medical data, according to the Hebrew media.

The hacking group known as Black Shadow took responsibility for the attack and posted what it said was customer data, including names, email addresses and phone numbers of line customers, in the Telegram messaging app.

“Hello again! We have news for you,” the hackers wrote in a telegram message Friday night.

“You probably could not connect to many sites today. Cyberserve and their customers were (hurt) by us,” it read.

“If you do not want your data leaked by us, contact us soon.”

It was later written in another message: “They did not contact us … so (the first data) here”, when the group threw the information on the Internet.

Later on Saturday, the group issued another statement claiming it had additional data, and released what it said was information pertaining to customers of Dan Transportation and a travel agency.

Israeli media reported that Black Shadow is a group of Iran-related hackers who use cyber attacks for criminal purposes.

The group broke into the insurance company Shirbit in Israel in December last year, and stole a wealth of data.

She demanded a $ 1 million ransom and began leaking the information when the company refused to pay.

The Iranian media has pointed a finger at opponents of the government abroad.

Iran and Israel have been involved in what is known as a “shadow war,” including a number of reported attacks on Israeli and Iranian ships that the two have blamed on each other, as well as cyber attacks.

In 2010, the Stuxnet virus – estimated by Israel and its US ally – infected Iran’s nuclear program, causing a series of centrifugal failures used to enrich uranium.