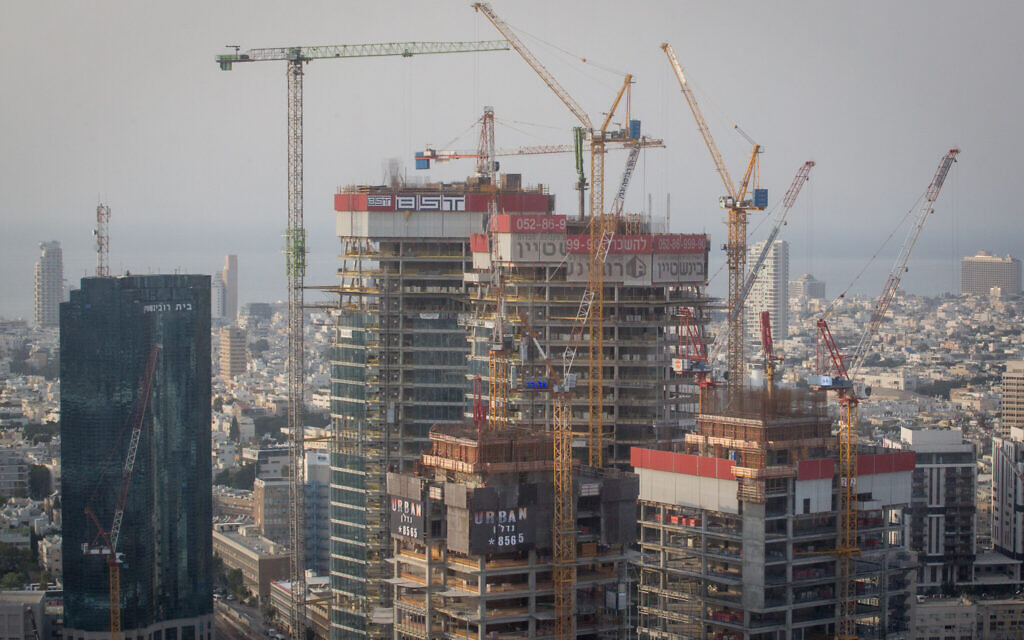 On Sunday, the government announced its ambitious housing plan for 2022-2025, which aims to rapidly increase the supply of apartments in the hope of lowering prices and fighting the growing housing crisis in Israel.

The plan – put together by the Ministry of Finance, the Ministry of Housing and Construction and the Ministry of the Interior – consists of setting a number of planning and development goals for the government, based on the funding included in the national budget to be approved by November 14. .

A joint statement from the government ministries involved said that the planned moves would shorten the bureaucratic process and change the real estate landscape in Israel, “already lowering prices in the immediate term.”

The plan set a goal of starting construction of 280,000 homes in the next four years – significantly more than in recent years – promoting plans for an additional 500,000 housing units, publishing tenders for 300,000 homes on state-owned land, and holding 180,000 such tenders.

Reforms to achieve these goals include reducing bureaucracy in general, especially for unique housing projects – such as those aimed at demolishing old buildings to rebuild new ones in their place – and projects that convert residential offices.

Other measures outlined in the plan are to raise the property purchase tax for investors to 8%, and to lower construction taxes on private land.

The plan aims to invest NIS 8 billion ($ 2.5 billion) in the development of transportation, drainage and sewage infrastructure; NIS 5.5 ($ 1.75 billion) in creating new kindergartens and schools; More than NIS 2 billion ($ 630 million) in the development, planning and removal of obstacles to new homes in the Arab community; And NIS 640 million ($ 202.6 million) to encourage municipalities to approve building permits.

The cost of purchasing the apartment has skyrocketed in Israel in recent years.

Related: Housing prices in Israel have almost doubled in a decade, with no signs of slowing down. 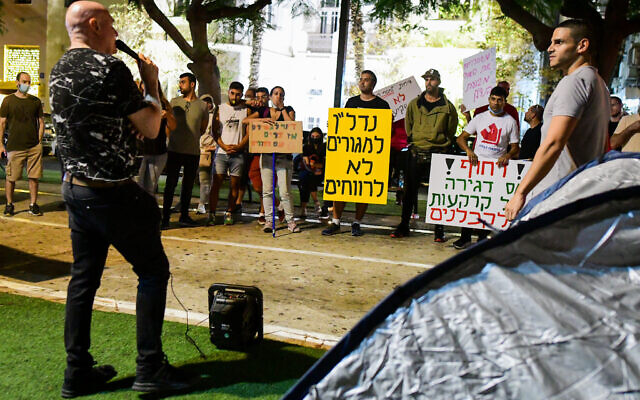 Until June 2021, the average cost of a four-room apartment in Israel was about NIS 2,200,000 ($ 682,608), according to a quarterly and annual study by the Alrov Institute for Real Estate Research at the Koller School of Management at Tel Aviv University.

People looking to buy an apartment today should reach a personal capital of about NIS 840,000 ($ 261,140) according to a separate study for the second quarter of 2021, compared to NIS 760,000 ($ 236,269) in the first quarter of the year. This amount includes a down payment of at least 25% according to Bank of Israel rules, closing expenses, taxes, attorney’s fees and other environmental costs.