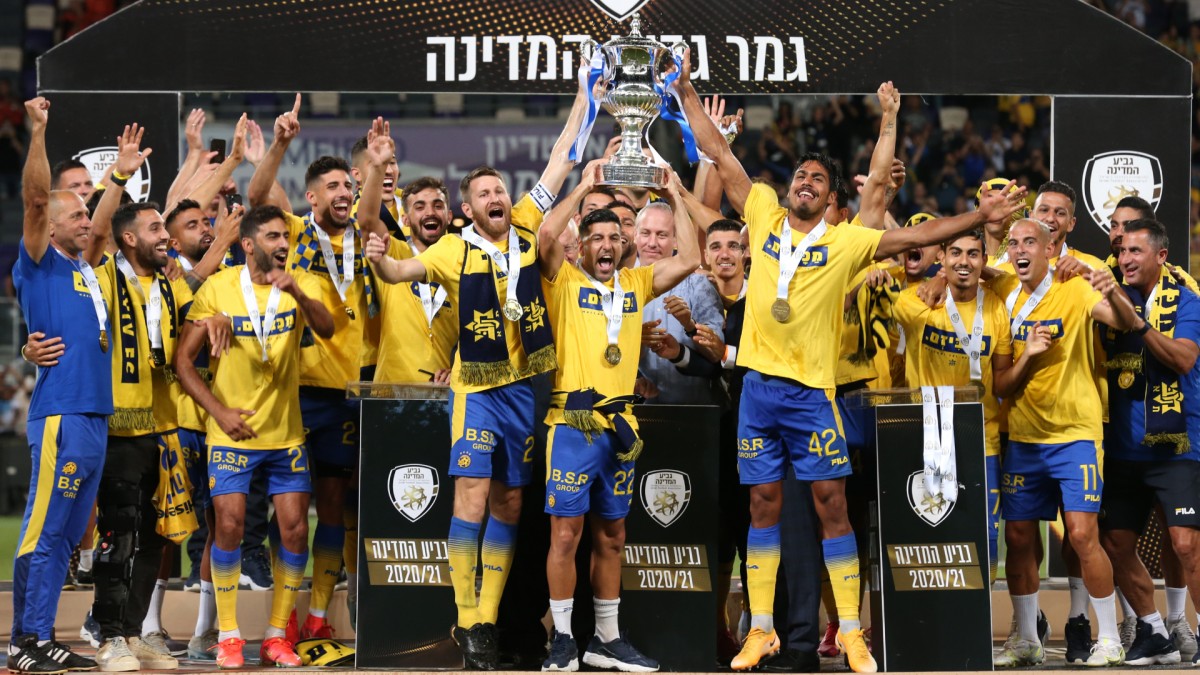 The holders of the state cup will start defending the title against Hapoel Marmorek from the third league after the 8thGod’ A round robin held at IFA headquarters on Monday afternoon.

Marmorek reached the quarterfinals after a 3-1 victory in extra time over Betar Yavneh in the 6th.God’ A round before the team from Rehovot defeated Hapoel Bekaat Hayarden 3-1 at 7.God’ round.

The match date for Bloomfield will be December 16thGod’ Until December 20thGod’ Since the happy games will be announced at a later stage.