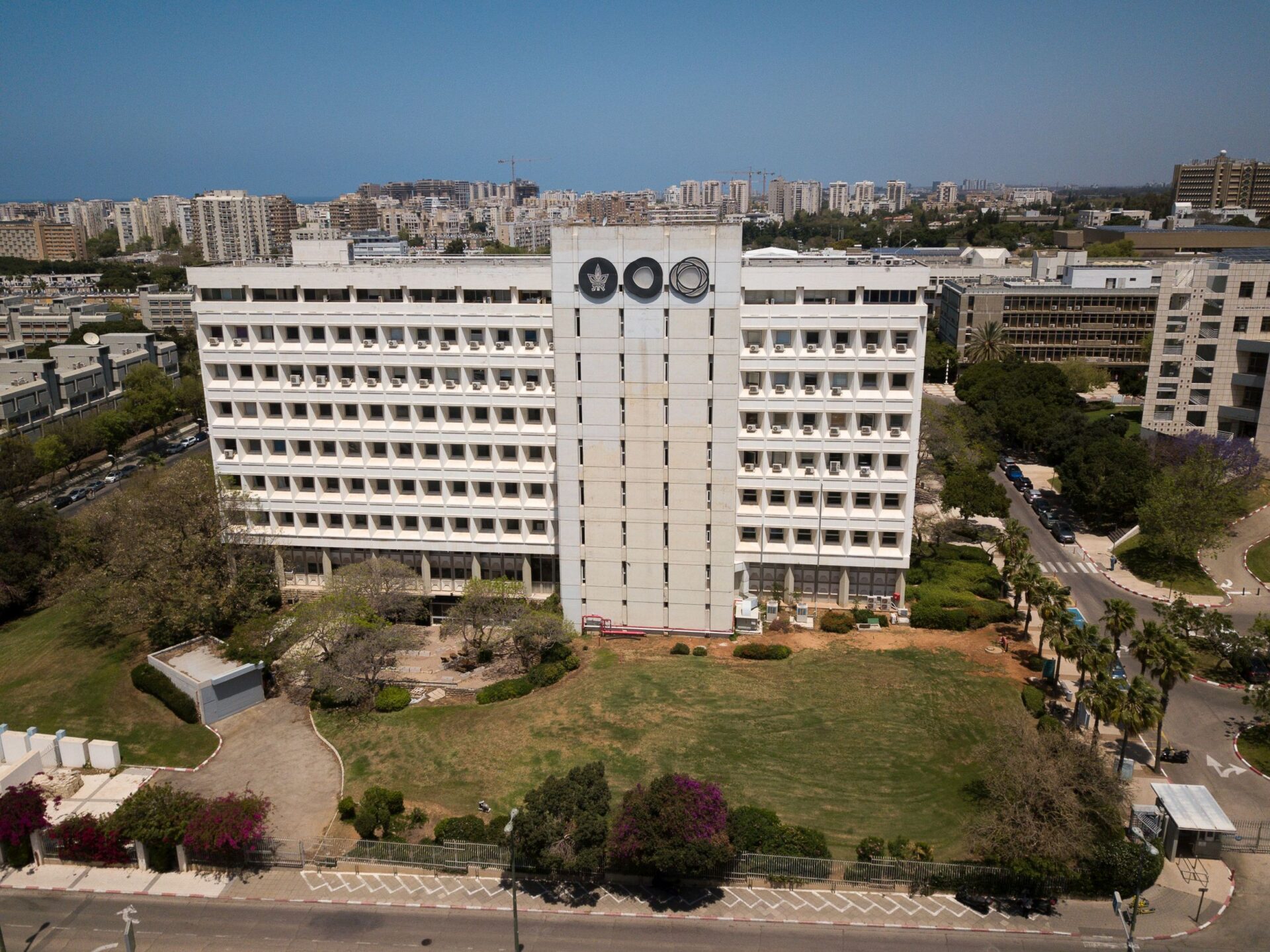 Tel Aviv U. ranks 5th in world for entrepreneurship

What makes Israel a startup nation? It is a combination of Israeli ingenuity and out-of-the-box thinking, a strong venture capital ecosystem, mandatory military service that provides young Israelis with leadership experience far beyond their years, and world-class universities that blend seamlessly with the startup scene.

The role of the latter was approved from the outside by GNOM START-UP, A policy consulting and research company focusing on high-tech, which placed Tel Aviv University in fifth place in the world in terms of the level of involvement of its graduates in entrepreneurship.

That put TAU ​​right behind Stanford, MIT, UC Berkeley and Harvard, who took the top four spots. It is the only non-American school in the top 10 of the startup genome, which also includes Cornell, the University of Pennsylvania’s Wharton School and Columbia University.

According to Genome Startup, some 1,300 TAU graduates have established active startups over the past few decades.

Startup Genome notes that about 40 companies launched by TAU graduates have reached “scaleup” status – an industry that speaks for companies worth $ 50 million or more. The TAU ranking here was seventh in the world, just after Stanford and ahead of the Indian Institute of Technology in Delhi.

Finally, in terms of universities that attracted the highest amount of funding for their graduates, TAU came in 13th place.

“This is a very significant achievement for both Tel Aviv University and the State of Israel,” said Moshe Tzviran, dean of the department. Koller School of Management And Head of Entrepreneurship and Innovation at TAU.

In a separate genome startup list, the city of Tel Aviv was ranked seventh hottest in the world for Entrepreneurship. This is a slight drop from the 2020 list, which linked Tel Aviv and Jerusalem sixth place.

TAU was placed ahead of Yale and Princeton in PitchBook’s latest ranking, which lists five major companies established by TAU graduates: Exaware, Varo, BlueVine, Houzz and Geneate Capital. TAU is also the only non-American university in the top ten of PitchBook.