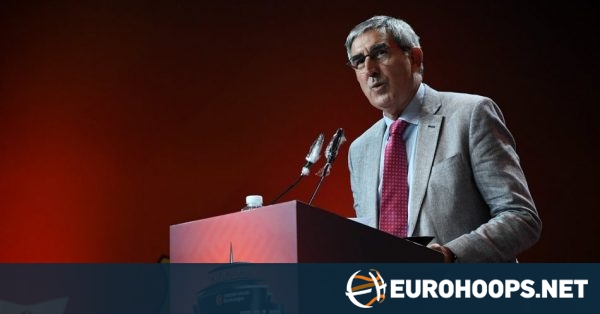 Jordi Bartomeu will be fired as CEO of the Euroleague starting June 30, 2022, following the vote of the clubs’ shareholders

The 11 clubs of Turkish Airlines’ EuroLeague shareholders voted on Tuesday to fire Jordi Bartomeu from his current position as chairman and CEO of the competition. The result of the vote was 6 to 5 in favor of replacing Bartomeu, as confirmed by Eurohoops sources.

It should be noted that despite being licensed clubs, LDLC ASVEL Villeurbanne and FC Bayern Munich do not yet have the right to participate in the vote. CSKA Moscow, Maccabi Plitika Tel Aviv, Zalgiris Kaunas, Olympiacos, Panathinaikos and AX Armani Exchange Milan all voted in favor of Bartomeu’s replacement, while the Spanish clubs voted in favor of him retaining his post.

Bartomeu will be replaced on June 30, 2022, and is expected to be offered a consulting position on the new board.

The result of the vote was not surprising, as ECA shareholders initiated the search for a new Euroleague CEO in October, through a three-member committee set up shortly after Euroleague clubs met in Barcelona without Bertomeu to discuss the future of the league.