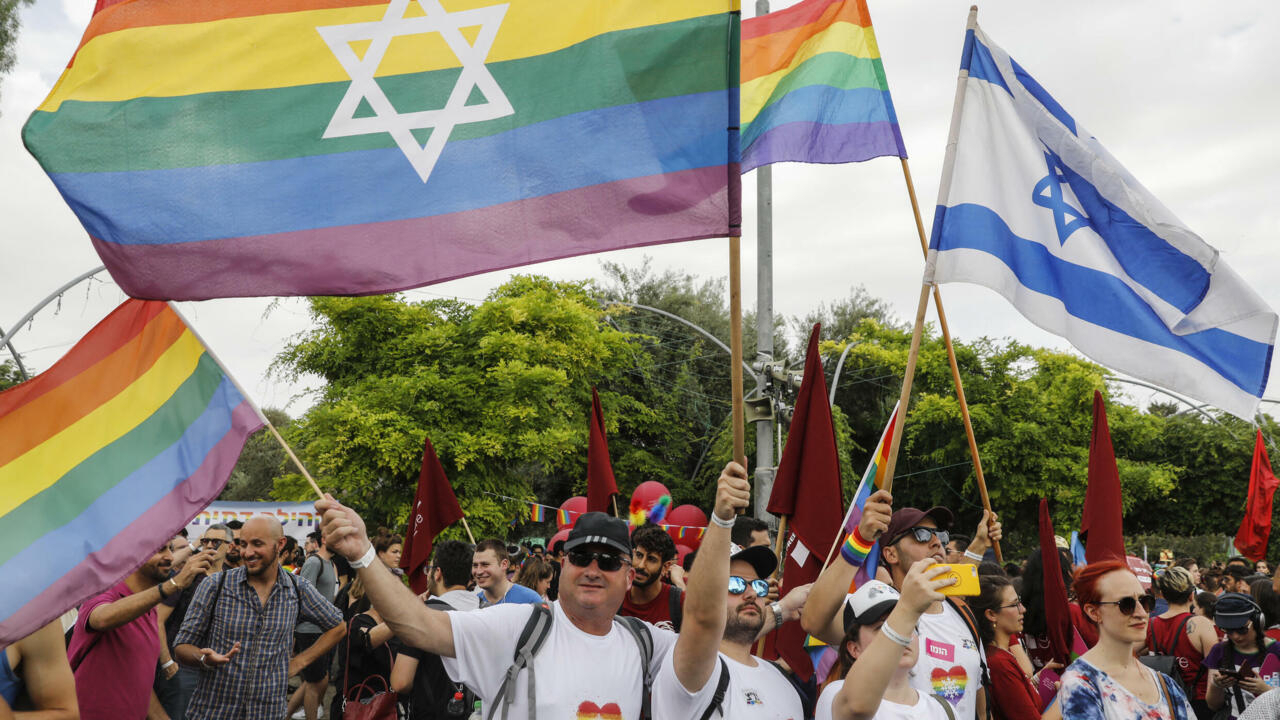 The Israeli Ministry of Justice said on Tuesday that Google had blocked the sites of a hacking group that leaked user details of an Israeli dating site to an LGBT person, an attack that some security experts blamed on Iran.

“Google’s search engine has blocked access to the Black Shadow group’s sites,” said the Justice Department, a move it said was taken at the request of the government cyber unit.

The announcement came hours after Black Shadow threw a large file into the network, which is said to contain about a million users on the dating site Atref.

Black Shadow had already released a set of Atraf user profiles over the weekend, and on Sunday demanded $ 1 million within 48 hours to prevent the wider leak.

Atref is owned by CyberServe, an Israeli website development company.

The Elazari Foundation, a cyber security expert and researcher at Tel Aviv and Reichman universities, said the hack into CyberServe bears many similarities to previous attacks related to Iran.

“It was the use of the same technique, the same technical tools and behavior, the Internet leak, the threat, the victim blaming and the demand for ransom,” she said.

Hilda Peer, a member of the association’s board of directors – the Association for Gender Equality in Israel – told the French news agency that calls to the group’s hotline had doubled.

Atref’s customers, mostly men, feared that their details might be revealed, saying that for some of them the leak was “life-threatening”, Peer said.

“They chose the right target to sow panic,” she added.

Amir Lev-Brinker, an LGBT activist, told AFP that he noticed that security looked loose when he used the site before he got married.

“Everyone knows I’m gay,” Lev-Brinker said. “But there are still things you wish were secret.”

Atref said he was working “hard” to deal with the break-in.

Ohad Zeidenberg, a cyber threat expert specializing in Iran, said he believes the hacking into CyberServe is part of a trend.

“In the last two years, the level of Iranian aggression in the cyber field has risen,” he said.

Iran and Israel were involved in what is known as a “shadow war,” which included physical attacks on ships and aggression on the Internet.

Iran on Sunday blamed Israel and the United States for a cyber attack on its fuel distribution system that caused destruction in fuel pumps across the country.