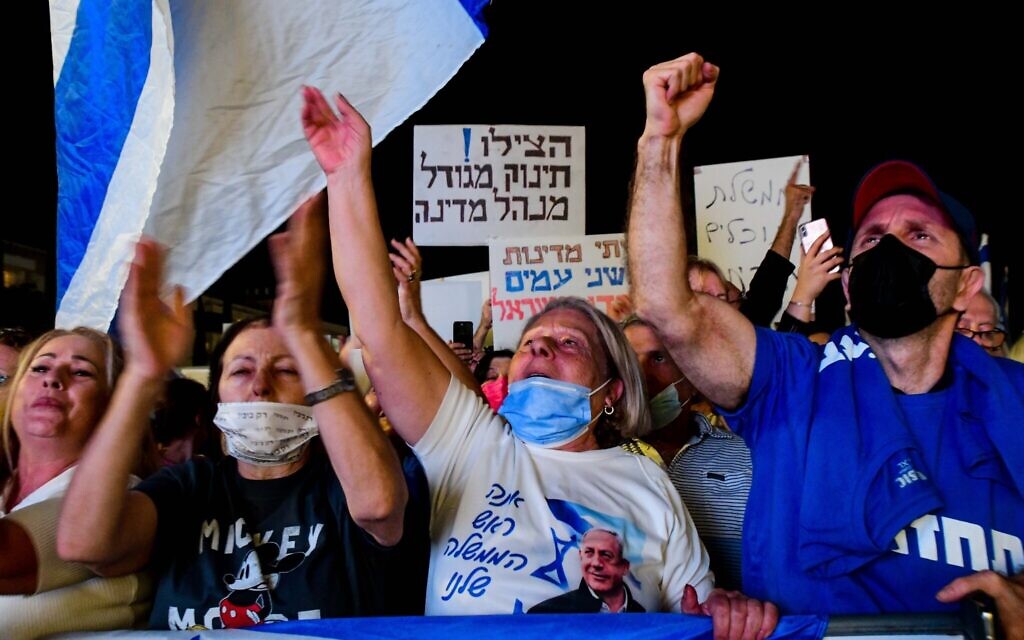 Thousands of right-wing activists and Likud supporters demonstrated in Tel Aviv on Tuesday against Prime Minister Naftali Bennett’s government, as the deadline for passing a budget and strengthening the coalition is approaching.

Holders hold signs that read “You have no mandate to erase the Jewish state,” “A Jewish government for a Jewish state,” and “Betrayal of Bennett / Shaked is a crime,” the demonstrators in Habima Square in Tel Aviv called for the overthrow of the government and the return of Netanyahu to power.

The demonstration was seen as the biggest protest so far by the right-wing opposition to the government.

The government has until November 14 to pass a much-delayed 2021 budget. If it does not do so, the coalition will disband automatically and new elections will be called.

The marathon discussions on approving the state budget began on Tuesday in the Knesset and were expected to continue all night and the next day, as the government aspired to break a 3.5-year period during which no national budget was passed.

The debates marked the first time a government has presented a state budget for final approval in parliament since 2018, due to a prolonged political deadlock that caused successive governments to fall before they could bring a plan to the Knesset.

Voting on the budget will begin late Wednesday. A final vote on the budget is expected to take place only on Thursday night or Friday morning. The lengthy voting process stems from hundreds of preliminary votes on specific objections that legislators can raise to the budget and the accompanying arrangements bill, which contains the details of how the financial plan will be implemented. Both bills must pass before the November 14 deadline.

Failure to pass legislation will automatically lead to new elections, which will be Israel’s fifth in three years. 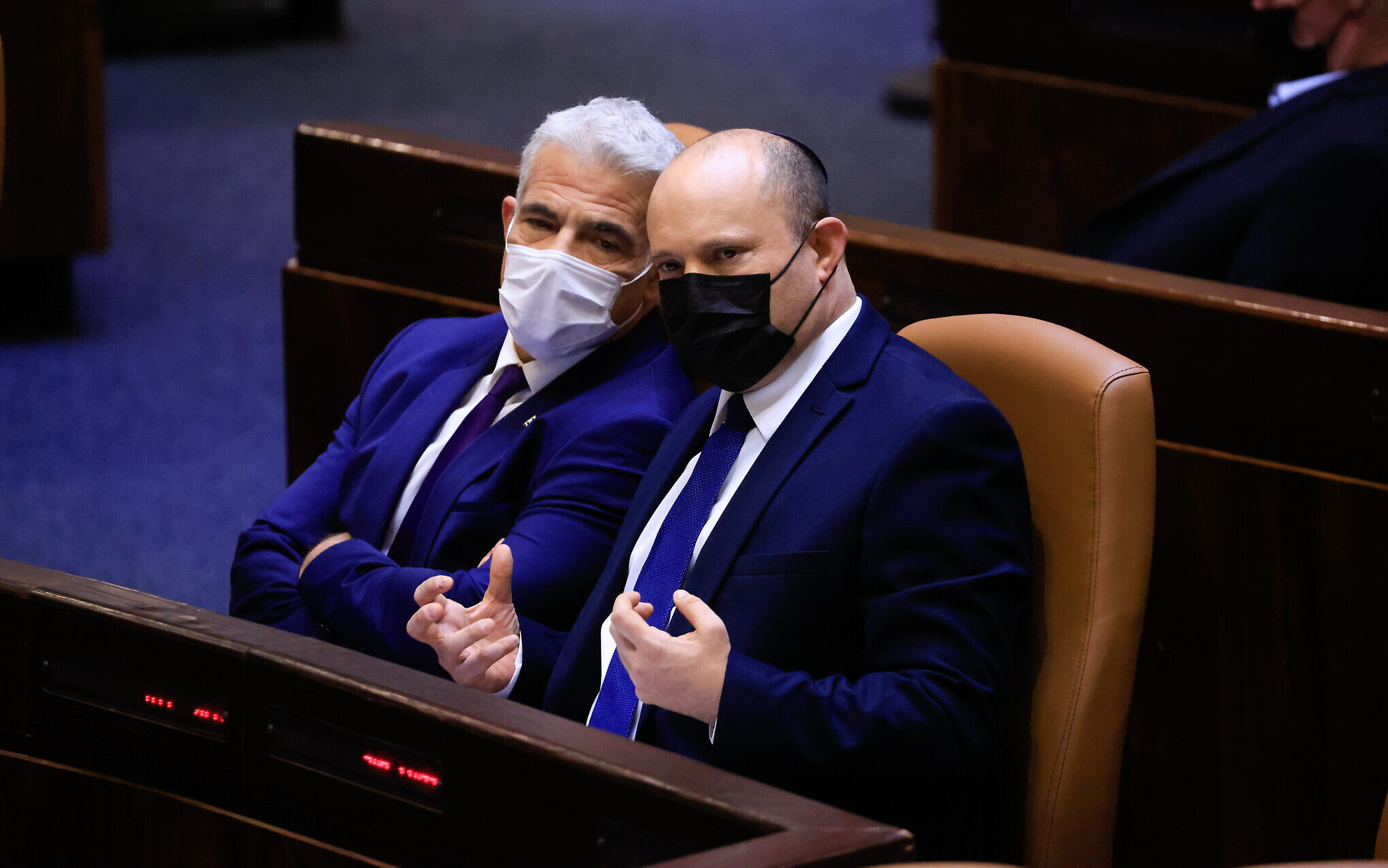 The last time the Israeli government managed to pass a budget was in March 2018. It was the non-approval of the budget that toppled the previous government at the end of last year.

Ahead of the UN climate summit in Glasgow on Sunday, Bennett was confident the budget would pass despite the opposition’s “desperate” attempts to prevent its passage and effectively overthrow the government.

The diverse composition of the government – made up of right, center and left parties – has complicated the effort to pass a budget, with the opposition of a single MP being theoretically capable of overthrowing the thin coalition.

Right-wing MK Amichai Chikli said he would vote against the budget – meaning the coalition has a maximum of 61 votes in the 120-seat Knesset – and Yumtov Kalfon of the same party said he and other lawmakers had proposed defecting to the opposition, but rejected them.