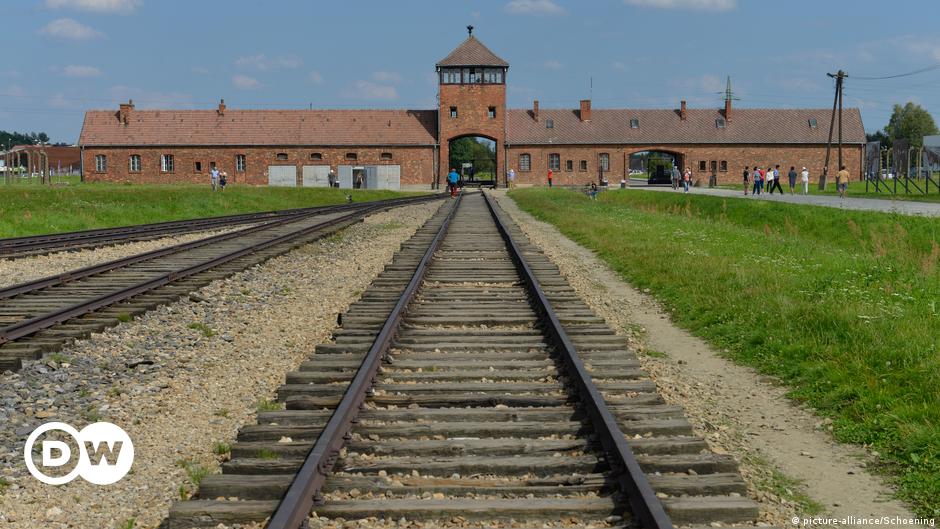 The Tel Aviv District Court on Wednesday issued a restraining order, which stopped the sale of a partial branding kit used to tattoo inmates with numbers in the Auschwitz-Birkenau extermination camp, following an outcry from Holocaust survivors.

Although Israel does not have specific laws prohibiting the sale of Holocaust memorabilia, the court’s decision came after an appeal by survivors. The “temporary order” issued against the tender by Meir Zolman and the Zolman tenders in Jerusalem set a date of November 16 for an “urgent hearing” in the case.

A court spokesman did not clarify the legal basis for issuing the restraining order.

‘The most shocking Holocaust item’

Zolman’s auctions included eight original literature stamps used to brand inmates at the Auschwitz-Birkenau concentration camp, where nearly a million Jews were killed, along with tens of thousands of Polish Catholics, Rome and Soviet POWs from 1940 to 1945.

Zolman told the interviewer before the auction that he was a grandson of a Holocaust survivor. According to him, the auction was a way to ensure that the objects would find their way into the “right hands”.

“The seller is determined to sell in any way necessary,” Zolman said. “We have received calls from dozens of people who want to bid on this item and donate it,” he added. “Everyone mentioned the name of a different museum related to the Holocaust.”

Zolman will also receive a 25% commission on the sale.

He listed the items on his auction site with the description “the most shocking Holocaust item” and a note that only three such stamp kits were known in the world. The one he sold was the biggest.

An object of evil belonging to humanity

The organizations of the Center for Holocaust Survivors in Israel have successfully submitted to the Tel Aviv District Court the sale block for the time being.

The group’s lawyer, David Pohrer, wrote in his appeal that “such a vicious item cannot be owned,” adding that it “is not private property, but a horrific monument belonging to the general public, and serves as evidence of the crimes of the Nazis and their aides.”

Colette Avital, head of the organization, told AFP that “these are objects that were used for particularly brutal crimes to turn people from human beings into numbers.”

Pavel Sawiki, a press officer at the Auschwitz Monument in Poland, told Reuters that “if they are authentic, then the very fact that such unique historical items are being offered for auction – and not given to an institution commemorating the victims and educating about the Auschwitz tragedy – deserves words of protest and condemnation.”