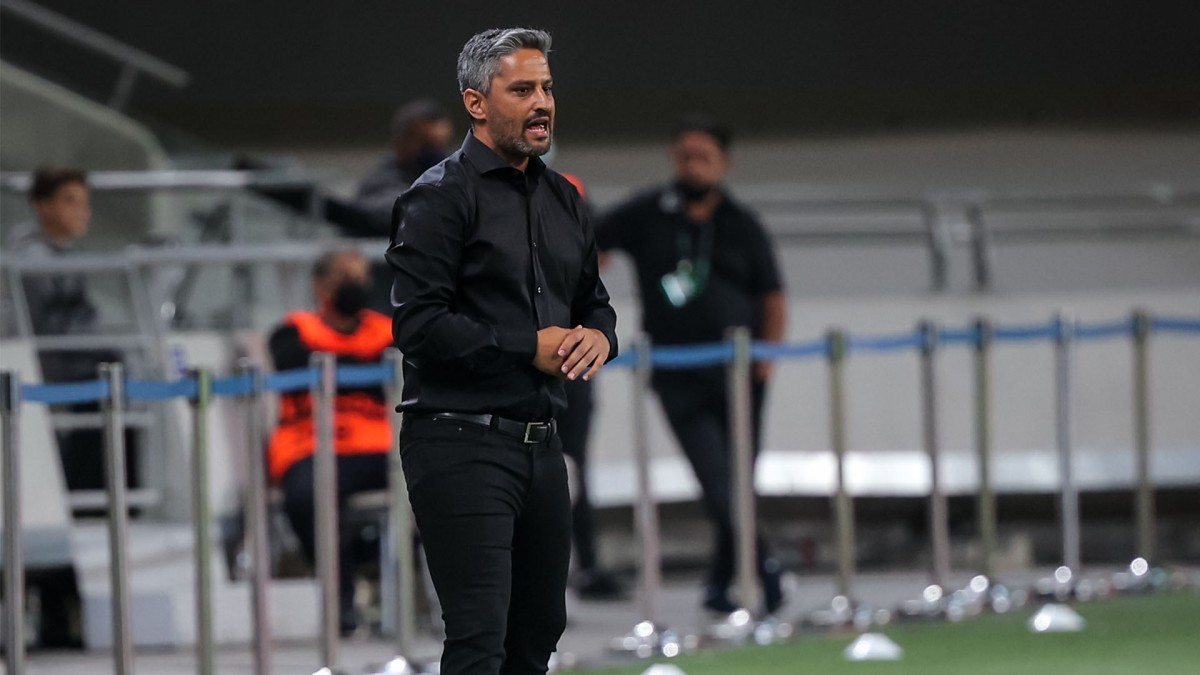 Itzhaki summed up the victory over Helsinki

“We worked on things in training before Kiryat Shmona and also today. I’m glad the players did the things I asked of them especially in the first half. I’m not happy with our performance in the second half as we had a drop in fitness which is something we will need to improve.” “But it’s a gradual process. It’s a European competition that is always tough no matter what opponent we face – I’m glad we made it easier for ourselves.”

On Maccabi’s two successful seasons in Europe, Yitzhaki added: “Last season we had a pretty good European season. We went through the teams stage, played against a team we saw play at the Bernabeu last night and if I am not mistaken we were not too lagging behind in both legs. This season we started our European campaign very well. We are now in a position that guarantees certification, but we still do not know where, but it is important. The financial side is also important. “

“Every game we win and even score six goals in the last two games, gives the players confidence and faith in their quality so all they have to do is show it on the pitch,” Yitzhaki added. With Sunday’s Tel Aviv derby just around the corner, Yitzhaki concluded: “Now we will start preparing for the game on Sunday which is very important and I do not even have to explain how important. Following the opening of the season we can not afford to look too far “We did it in Kiryat Shmona, we did it today and we hope we will do it in Sunday’s derby as well.”