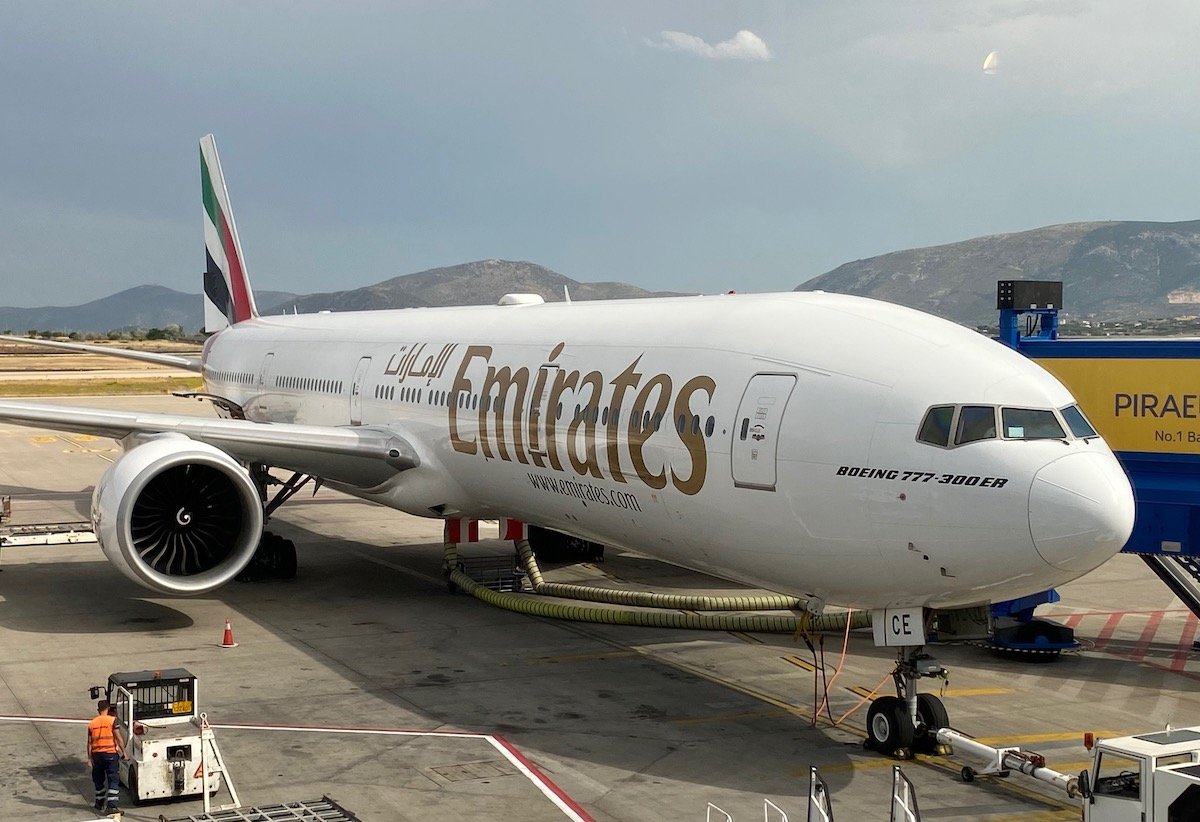 It’s finally happening – Emirates will start flying to Israel starting in December 2021, and tickets are now on sale.

Emirates will launch a new route between Dubai (DXB) and Tel Aviv (TLV) starting December 6, 2021. The airline will operate the route daily on the following schedule:

The flight will cover a distance of 1,326 miles, and is blocked in 3 hours 35 minutes west and 3 hours east. Flights between the United Arab Emirates and Israel are now allowed to use the airspace of Saudi Arabia and Bahrain, which significantly shortens travel time compared to the cubic route previously required for flights to and from Israel.

Emirates will use a Boeing 777-300ER with three figs for the runway, which includes 354 seats, including eight seats in first class, 42 seats in business class and 304 seats in economy class.

This new track is already up for sale. For months there were speculations that Emirates would launch this route, but it continued to be pushed due to travel restrictions. With Israel now gradually opening up to tourists, I guess the Emirates think the time has come.

Comprehensive service between the United Arab Emirates and Israel

For the sake of context, in August 2020 there was an exciting update to diplomacy in the Middle East, when we saw the normalization of relations between Israel and the United Arab Emirates. Part of this new collaboration involves an air service agreement, which allows for commercial flights. We have already seen a huge number of flights launched between the two countries, including El Al, Etihad and FlyDubai, among others.

There has been much speculation as to whether Emirates will launch non-stop flights between Dubai and Tel Aviv. The reason for the speculation is that FlyDubai operates a number of daily frequencies between the two airports, and the airline is also owned by the Dubai government.

The two airlines work closely together, and there are not many markets that serve both FlyDubai and Emirates. However, Tel Aviv will be an exception. Clearly Emirates sees enough demand to add even more capacity to the track. At least for now, it does not appear that FlyDubai will cut market frequencies with the entry of Emirates.

The Emirates has a kosher catering facility in Dubai

Although it’s been back for a while, I think it’s still a cool thing to stress, given that this track is finally happening. In September 2020, it was announced that Emirates Flight Catering would launch Kosher Arabia, a dedicated facility for the production of kosher food at the company’s facility in the UAE.

This is the first catering facility in the UAE that has become a registered and certified manufacturer of kosher food. While Emirates’ in-flight catering has previously offered kosher meals, this has been done through an outsourced provider. It has now been brought home, with production starting earlier this year.

So for those who order kosher meals while flying, you can expect high quality food in the Emirates.

Emirates will finally launch flights to Tel Aviv, Israel, starting in December 2021. The airline will first operate a once-a-day flight with a Boeing 777. We have known for quite some time that the airline intends to add this route, and I am glad to see that finally happen.

It is amazing to see how much new air service Israel has seen in the past year, in light of improving relations with neighboring countries.

What do you think about the new Emirates route to Israel?