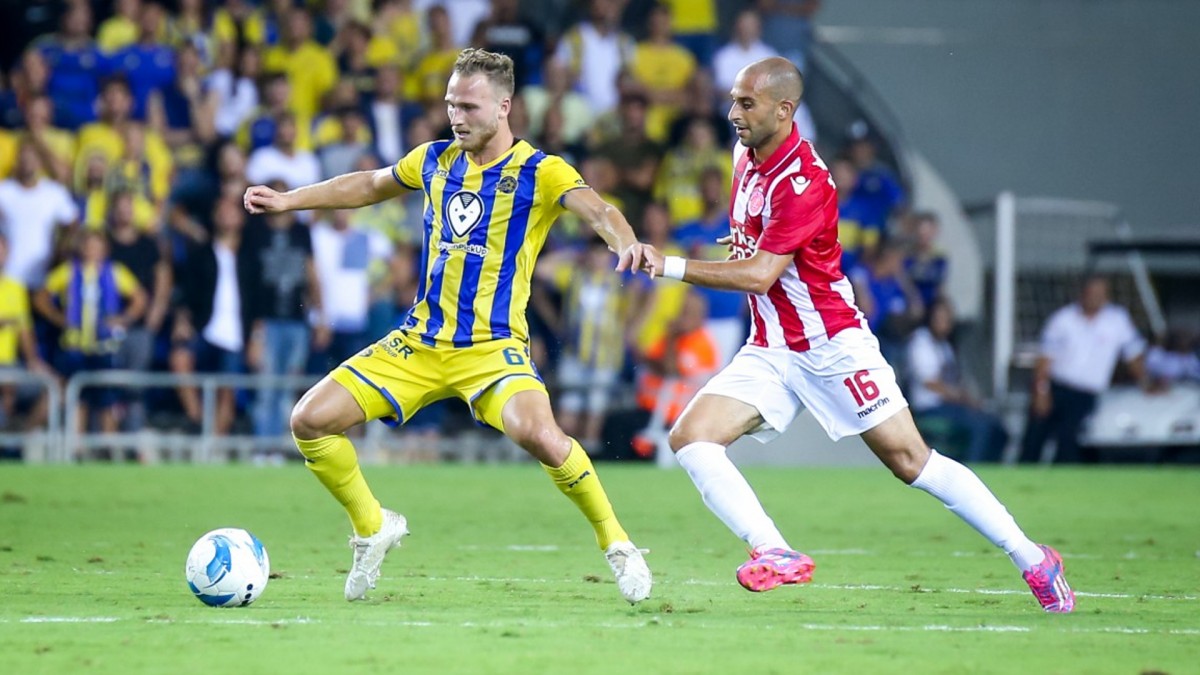 Sunday’s derby will be the 160thGod’ The Tel Aviv derby played in the league in which Maccabi won 56, Hapoel won 46 and 57 games were drawn. The goal balance in the Tel Aviv derby is 191-151 in favor of Maccabi.

Maccabi has an unbeaten run in a derby that lasts 14 games.

368 players wore the yellow and blue colors of Maccabi over the years.

Miko Blue, who is Maccabi’s all-time record holder with 599 games for Maccabi, is also Derby’s all-time top scorer with 33. From the current squad, Sharan Yeni has played in 26 derbies and is 5th.God’ On the all-time list of players who wore the yellow and blue strip in the derby.

Shia Glazer is the leading goal scorer in the derby with 11 goals, Avi Nimani is ranked second with 8 goals, while Eli Drix and Eran Zehavi scored 7 goals for Maccabi.

The fastest goal ever in a Tel Aviv derby was scored after 50 seconds by Yitzhak Nachmias in the 1956/57 season. 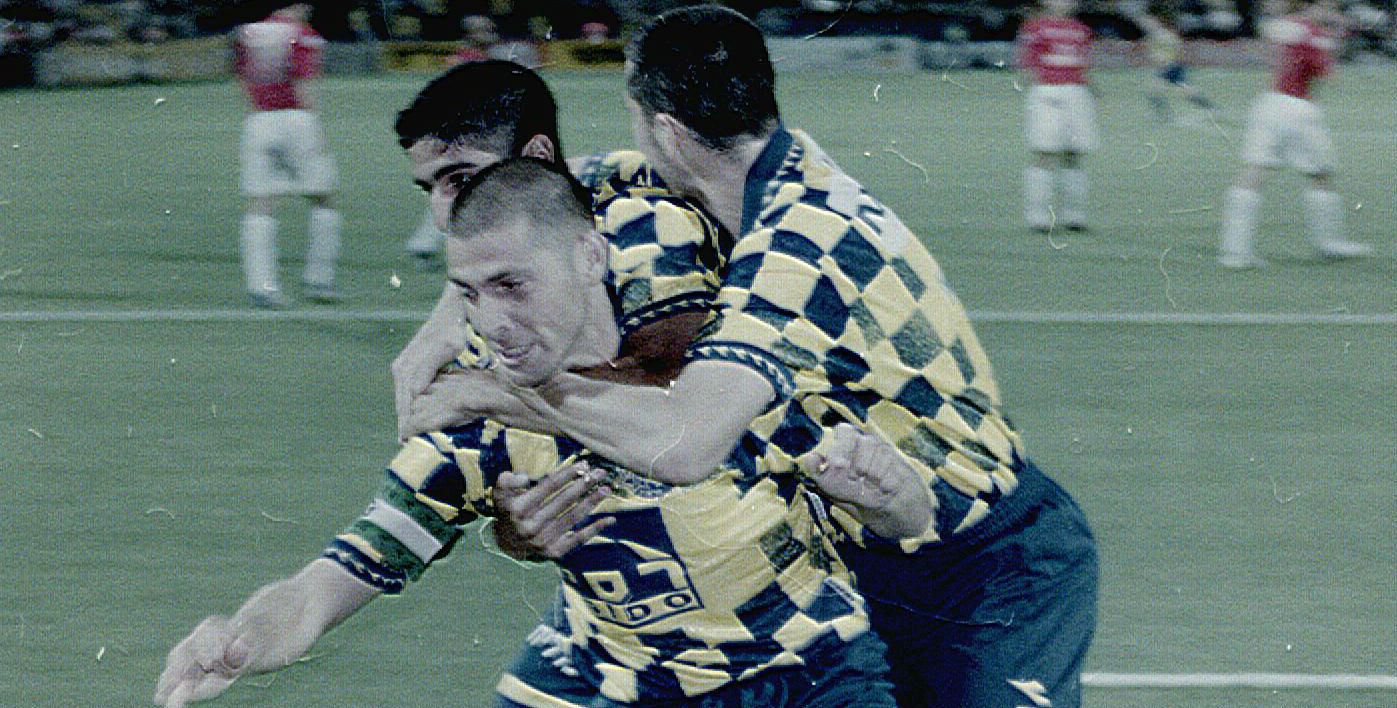 Erez Mesika scored from the longest distance in the derby and found the net from 45 meters in the 2007/08 season.

2,371,000 fans participated in the Tel Aviv Derby during 154 league games with an average of 15,400 spectators per game. This figure does not include four Tel Aviv derbies held behind closed doors, and the derelict 2014/15 derby.

The first official Tel Aviv derby was held 90 years ago next month when Maccabi Tel Aviv and Hapoel Tel Aviv finished the game on December 19.God’ 1931 in a 1-1 draw. 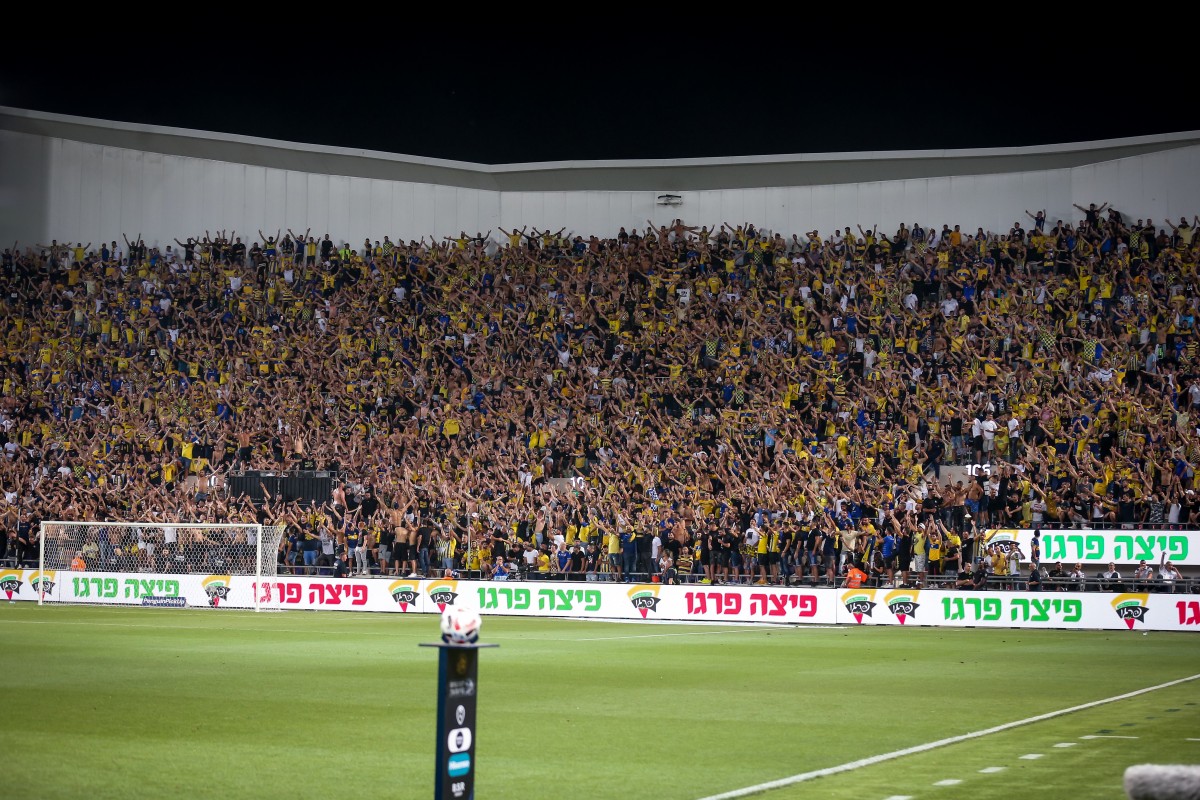