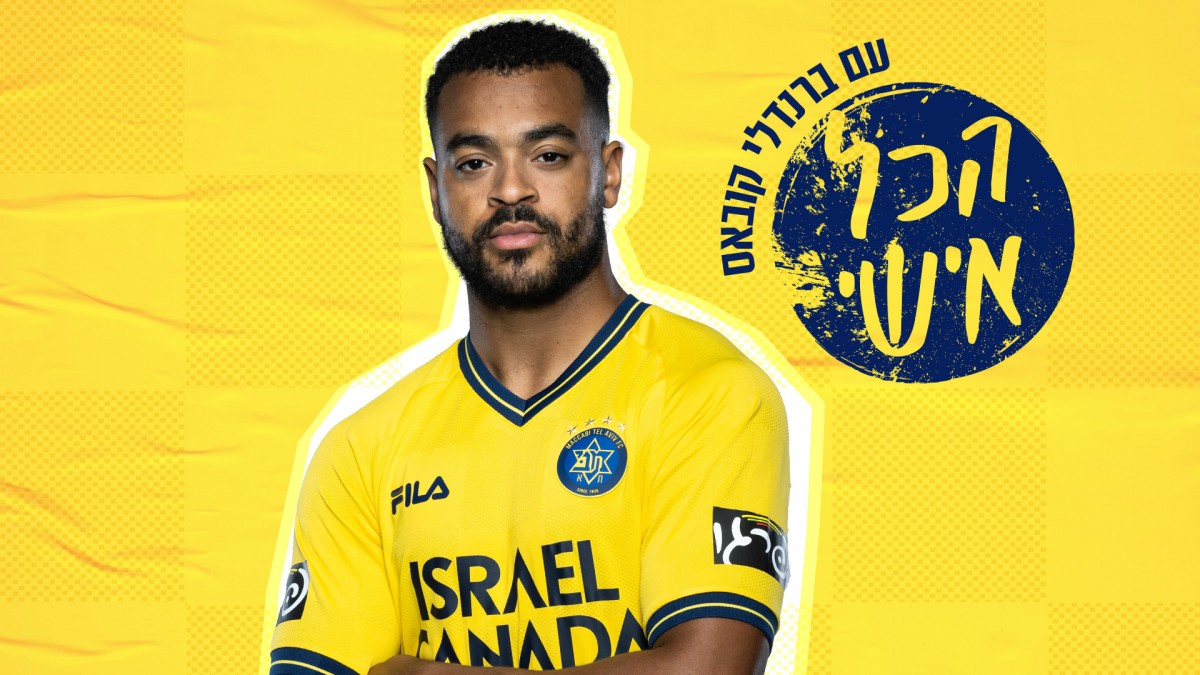 ‘All is personal’ with Brandley Kuwas

If you were not a footballer, what would you be?

“Honestly, I never wanted to be anything but a footballer. My thought was always to work hard and see what would happen and evolve from it. I learned nothing special, there is a betrayal behind it. I was 19 and got my first professional contract as a footballer and from that point on. I decided that football is everything. “

Where will we find you in your free time?

“I spend most of my free time outside with my daughter and family. It’s something I usually do. Sometimes I play a bit on PlayStation and stuff like that.”

“Now, when I play outside the Netherlands, I like to watch the Dutch league since most of the time I watch games from the Netherlands. Besides, nothing special, especially series on Netflix.”

Who or what makes you funny?

“My daughter, when she pulls funny faces or things like that she just tears me up.”

What was the most beautiful place you have been?

Who is the best player you have played alongside?

“Jamiro Monteiro, he’s playing for the MLS Philadelphia Union these days – I used to play with him at Hercules in the Netherlands. He’s a great player and it was amazing to see him play.”

Who is the best player you have played against?

“It must be Hakim Zeich who played for Ajax and is now at Chelsea. He is a phenomenal player with a deadly ball and left foot that is so dangerous.”

What has been your best game so far?

“The best game of my career so far has been with Hercules Elmello against Ajax – we won 2-1 and I won and helped another one. I think it was my best game ever.” 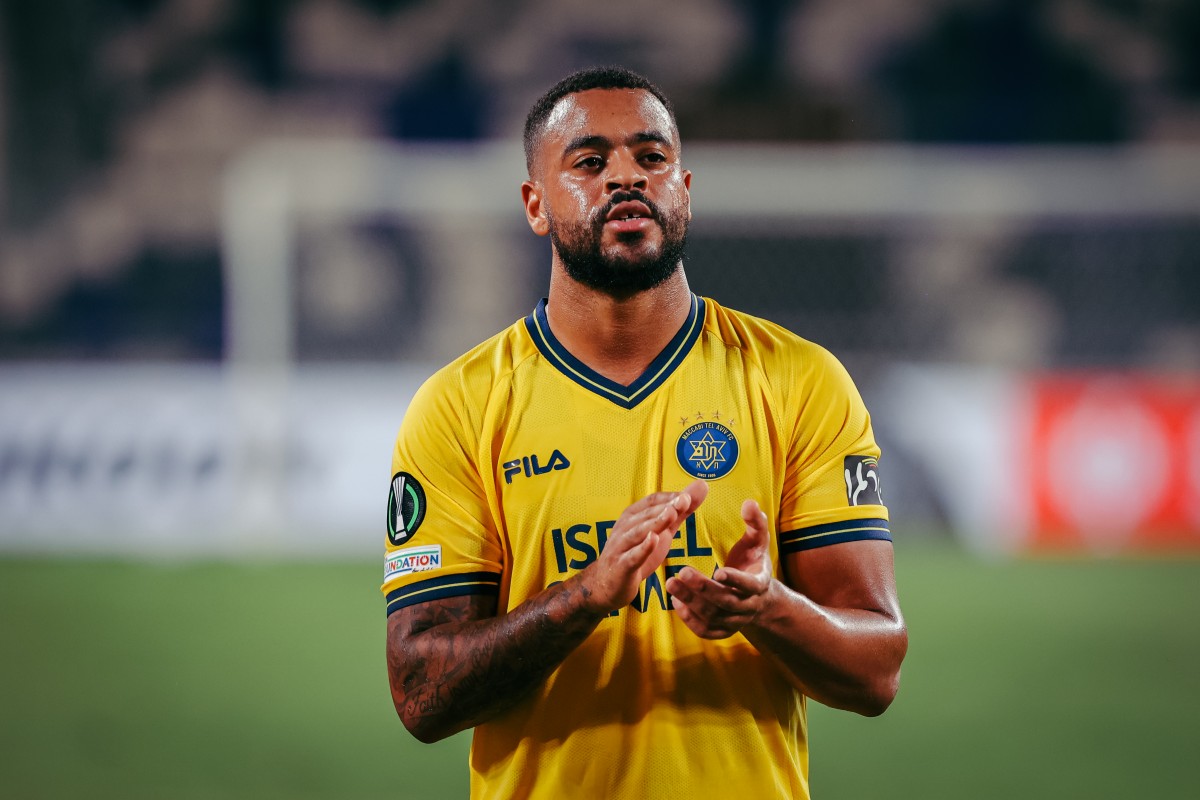