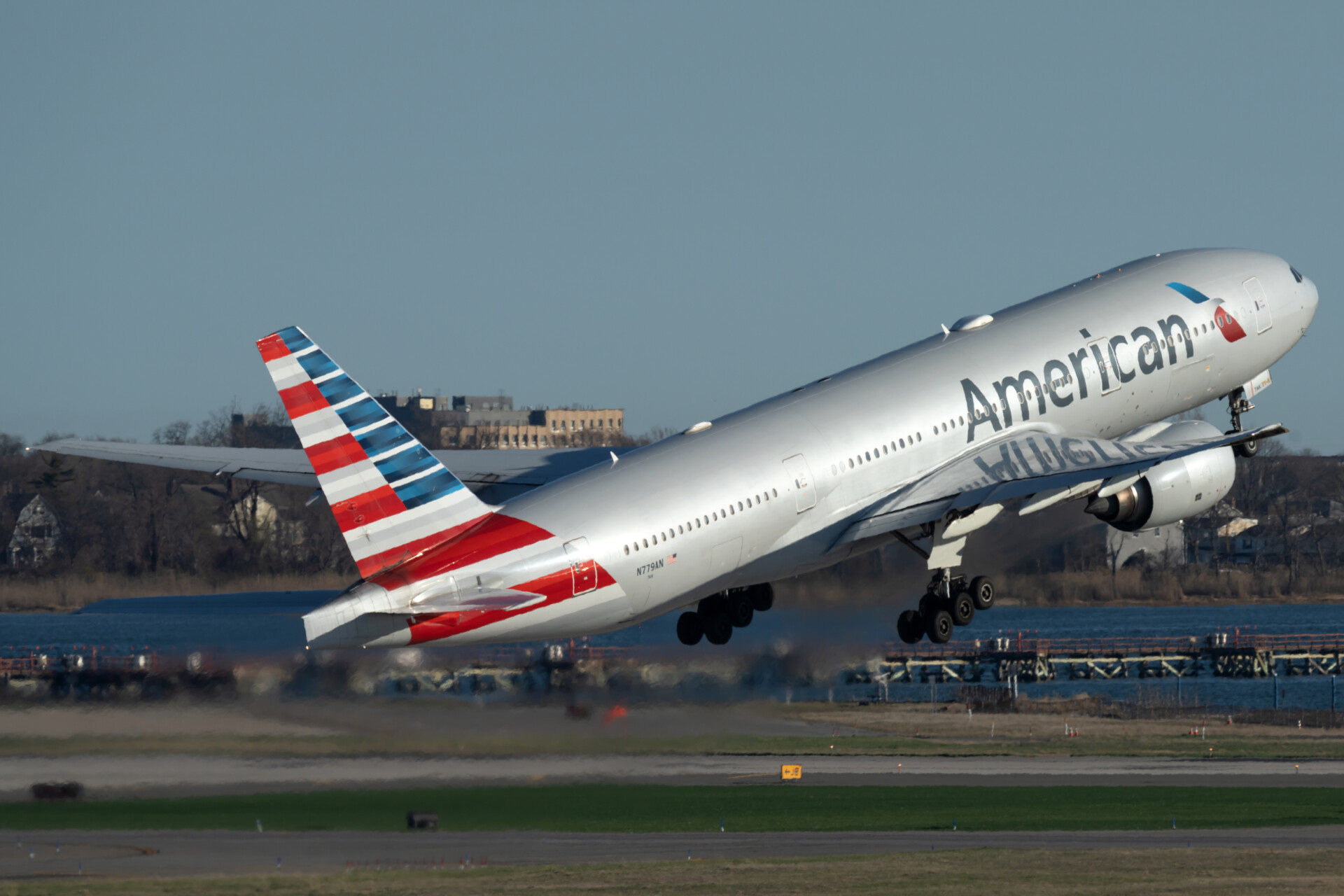 American Airlines has delayed the launch of its flights Dallas – Tel Aviv and Seattle – Bangalore. Given the continued repression of business travel and some travel restrictions, the airline has chosen to postpone the launch of these routes until March 2022. More delays are likely, but American remains committed to serving both of these routes.

Schedules seen in Cirium To show that the airline has delayed the launch of two of its long-awaited long-haul routes. The move was also approved by American Airlines. The first route is from the Dallas / Fort Worth International Airport (DFW) to Ben Gurion Airport in Tel Aviv (TLV). The three-time-a-week flight will be operated by a Boeing 777-200ER, to be launched on March 5, 2022.

American Airlines has released the following statement to Simple Flying regarding the changes:

“This weekend we postponed the launch of our flights in Dallas-Fort Worth-Tel Aviv (DFW-TLV) and Seattle-Bangalore, India (SEA-BLR), due to entry restrictions to Israel and a slower-than-expected return of business travel. American is fully committed to Israel and India “We are currently serving TLV from our centers in Miami (MIA) and New York (JFK), and will begin service from JFK to New Delhi (DEL) on November 12.”

Still committed to the tracks

Both DFW-TLV and SEA-BLR were declared before the plague hit. However, the company was forced to delay these flights due to travel restrictions and near-evaporation of long-term international demand. Despite this, both routes are still on schedule.

Seattle-Bangalore is part of a strategic addition that leverages the Alaska-American partnership. Seattle is Alaska Airlines’ largest hub, and as a city, is a major hub for technology and business travel – the kind of passenger who will benefit from the non-stop trip to Bangalore. It will go head to head against San Francisco – United’s planned Bangalore, which will be launched in late May. While there will be some connectivity to endpoints from Bangalore in Indigo, this route is mainly supported by business demand between the two cities.

From Dallas to Tel Aviv is also part of American’s ongoing strategy to continue to expand its largest center. This flight will complement American flights from New York and Miami to Tel Aviv, both of which were announced when American Airlines was preparing for recovery. In light of these two services, the launch of Dallas to Tel Aviv will occupy the back seat until Israel releases additional entry restrictions and a larger number of tourists can visit the country.

Get your boarding pass For this year’s flight. God Future Forum for the Future Take off soon!

The recovery from the epidemic has not been uniform across all business sectors and geographical areas around the world. American stated that it has seen a recovery in domestic leisure, short international flights, and a sustained recovery in domestic business travel. Long-term international travel is starting to return, but it has not reached the level of sustained recovery as in other segments.

While vaccinations continue, travel restrictions still exist. India and Israel still have some travel restrictions, though both are expected to start opening up even more next year. American hopes to see these flights and travel go back in time to spring 2022 and possibly into summer.

It would not be surprising to see some more changes in the schedule, like further delay or reduction in weekly frequencies. American still sees the potential to serve both tracks. The question now is when the demand for travel will be high enough to support these two long routes.

Facebook
Twitter
Pinterest
WhatsApp
Previous articleBennett: There’s no room in Jerusalem for a US consulate for Palestinian
Next articleScientists ID coronavirus proteins that harm blood vessels