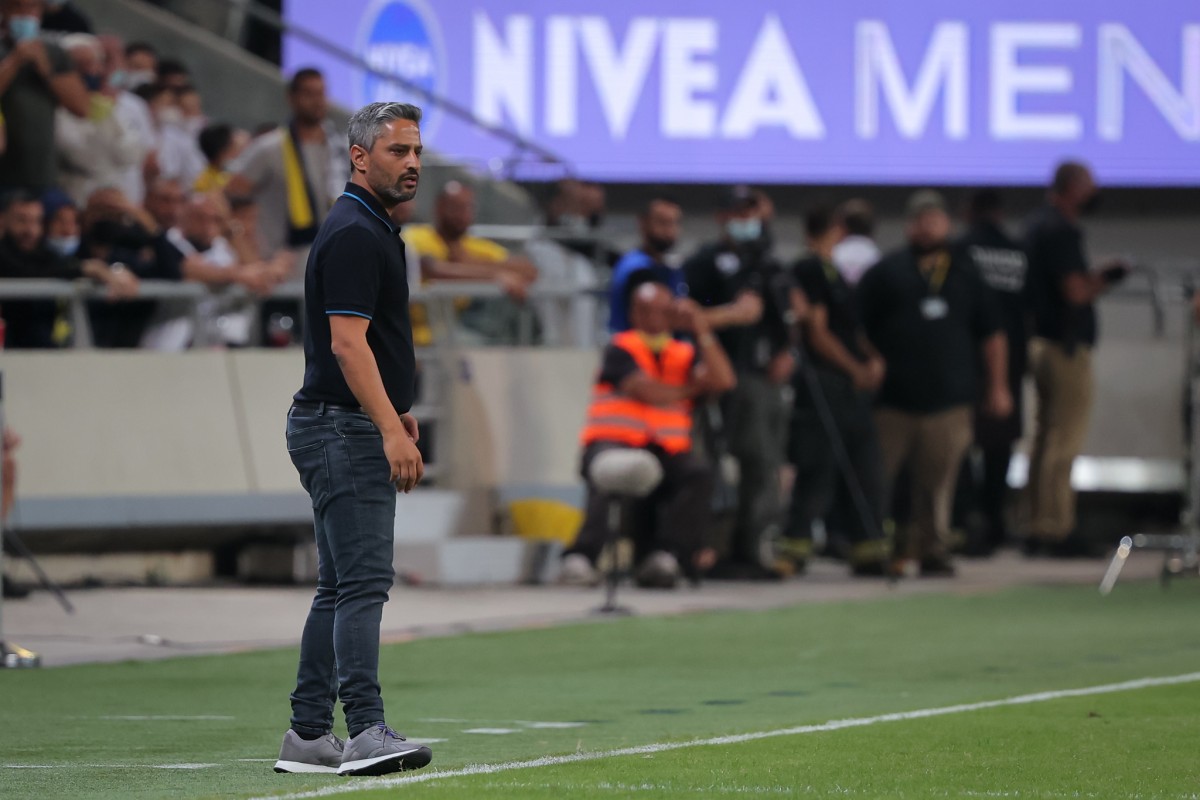 Itzhaki’s summary of the derby

Yitzhaki, whose team came back from an early goal, said: “To score an early goal is far from pleasant, but when I look at the game, it was a one-sided game. On the one hand I am happy because I think we played well, but on the other I am disappointed that we did not win. “So it’s important to win but we did not and it’s a shame. Derby is a derby and the cliché says it has its own rules. After many years Hapoel came to the derby above us in the table, I think they play good football, but we eliminated them in all parts of the pitch. “Ernests Stacus gave a performance by the man of the match. And he deserves credit for that. If it weren’t for him, the result would have been completely different and we would have sat here and talked a little differently.”

Regarding the form of the team, Yitzhaki said: “I said earlier that we did not start the season well and that is a fact. Although we had good results in Europe that I am happy about, we did not start the season well. Some of the players did not have the best season opener but we all remember these were the same players who made an amazing comeback and made an amazing season. Last season they were good and I believe it will repeat itself. It’s all a matter of self-confidence and hard work – it will repeat itself. “Players do not forget how to play football.”

When asked about the defense of the team that has conceded the largest number of goals in the league (15), Yitzhaki replied: “There is no doubt that this is the first thing we must improve.”

Regarding the ongoing search for a new coach, Yitzhaki replied: “We are not bringing in a coach who only knows how to defend. When choosing a coach one has to look at every aspect and I am sure we will sit together in the games we have played so far and improve a few things. I think there are a lot of good things to take from the game today, I am very optimistic about the team – we had a very good game today “.

When asked if Maccabi did not talk to a potential replacement before the departure of the previous coach, Yitzhaki explained: “I do not remember in the past that the owner of Maccabi Tel Aviv ever spoke to other coaches while he was there. To charge. Once the coach was fired names were mentioned and we started playing. We are still waiting for the right coach. “

On the goals that Maccabi still has this season, Yitzhaki remains adamant: “We showed last season that we are able to recover despite a bad start. It is not going to be easy, but I do not want to look too far ahead, I just want to look at one stage at a time, from game to game and start. “Collect points. In the current situation we are in, it would not be right to look too far ahead.”