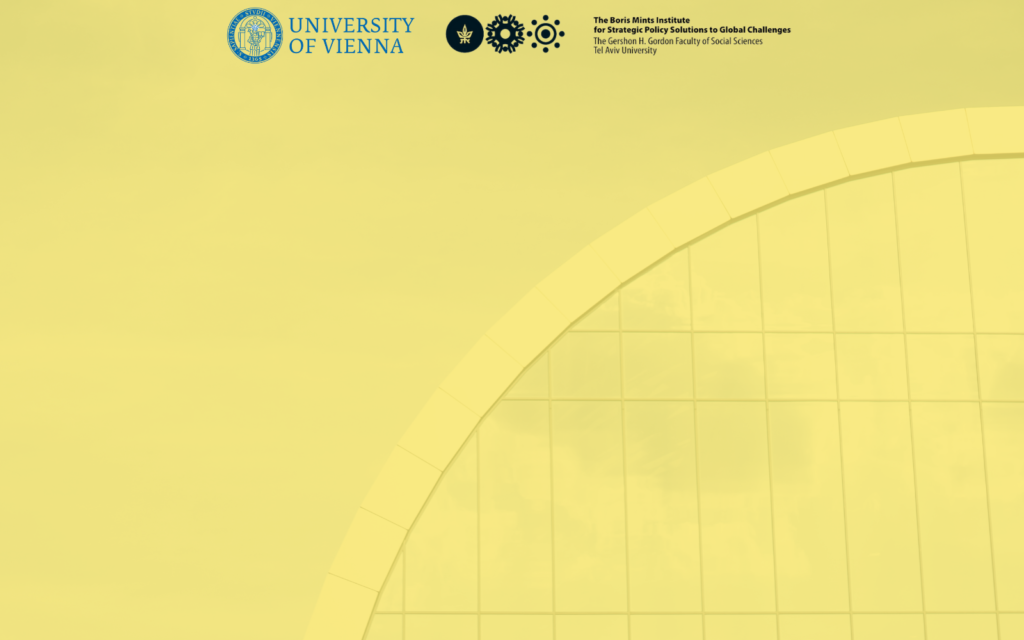 Three former European heads of state, two Nobel laureates and a former Israeli ambassador to the United States are among 20 academics and decision-makers scheduled to attend a large-scale forum between November 9-10 entitled “The Future of Democracy, Economic and Political Institutions.”

God A virtual event Hosted jointly by the University of Vienna, and by the Boris Mintes Institute of Tel Aviv University, whose role is to develop strategic solutions to global challenges such as ingrained inequality and a revival of both left-wing and right-wing populism.

Dr. Boris Mintz, the institute’s name, founder and president of the institute, said he hopes the online seminar, which is a way – which takes place between 16: 00-18: 00 every day Israel time – a “radical radical agenda” for the benefit of people around the world.

“Given the rapid pace of global change, both technologically and socially, and the scale of current global challenges, there is an urgent need to change and renew the pillar institutions that underlie our international democratic, economic and political systems,” Dr. Mintz said. Brings together the best minds to tackle these vital issues head-on. “ 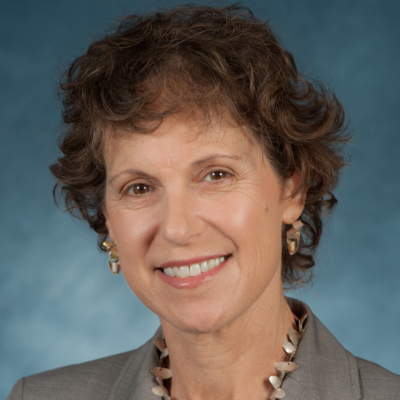 Prof. Yuli Tamir, President of Beit Berl College and former Israeli Minister of Immigrant Absorption and Education, will join the three former European heads of state in a panel on leadership on November 9, chaired by Prof. Itamar Rabinovich, former Israeli Ambassador. To the United States and to the President Emeritus of Tel Aviv University.

Also on the first day, Rainer Novak, editor-in-chief of the Austrian daily Die Presse, will lead an academic panel with four political science professors: Prof. Sylvia Kritzinger and Prof. Wolfgang C. Müller of the University of Vienna; Prof. John Curry of Dartmouth College in New Hampshire; And Prof. Daniela Gianti from the University of Bologna in Italy.

On the second day, economists and Nobel laureates Prof. Paul Romer of New York University and Prof. Michael Kramer of the University of Chicago will join in a discussion on what threatens the current world order. 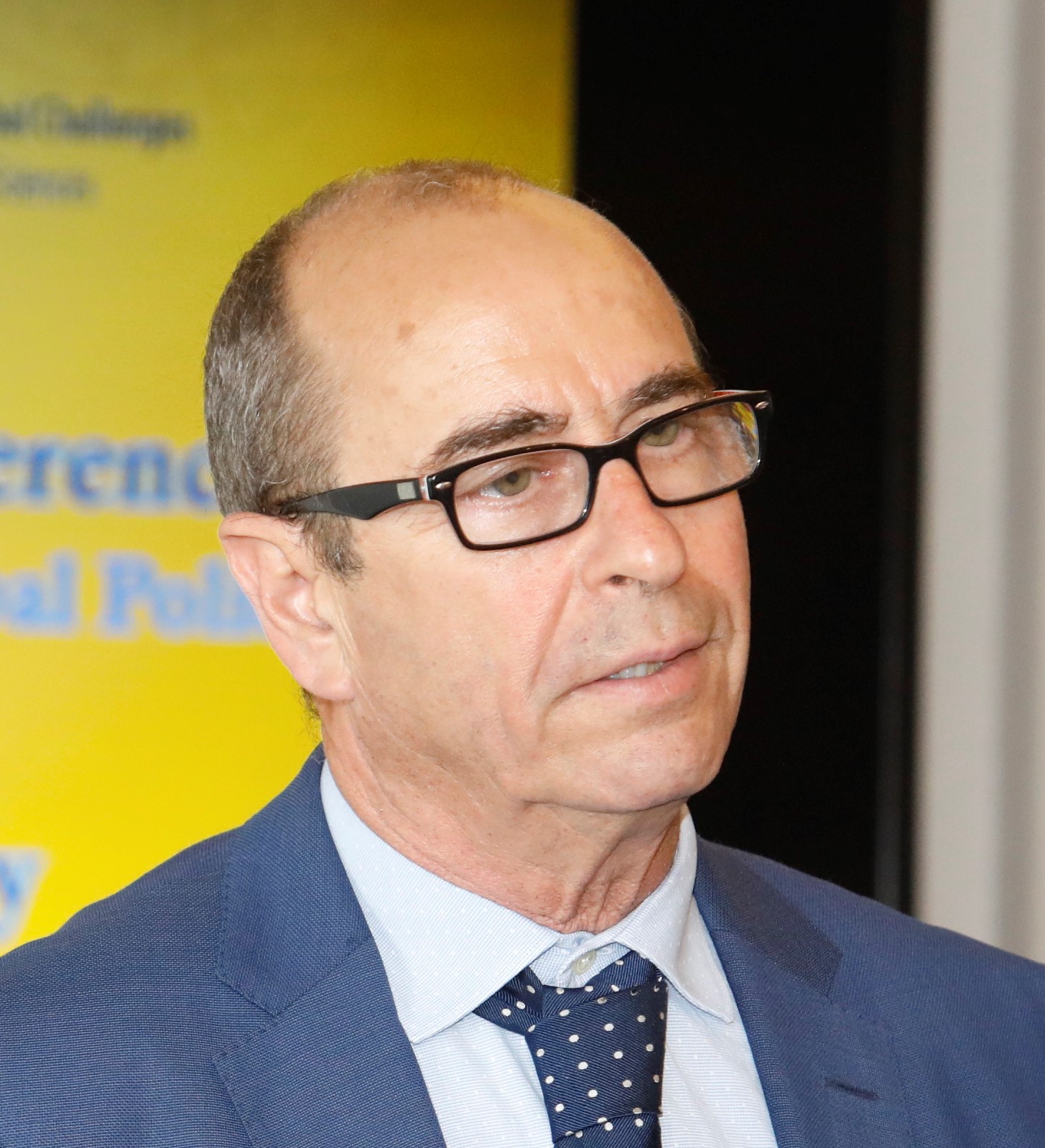 The panel will be moderated by Prof. Itai Sand, Dean of the Faculty of Social Sciences Gershon H. Gordon at Tel Aviv University. He has set up the upcoming online seminar a first step in addressing such issues.

“A sense of discomfort in the structure of economic and political institutions has been reflected in the literature for decades. COVID-19 and global warming have highlighted it in a way that can no longer be ignored,” said Sand, who also heads the Boris Mint Institute. “The purpose of this conference is to go through the extra email and look more directly at the heart of the problem and see how deep we think it is, and how if at all it can be fixed.”