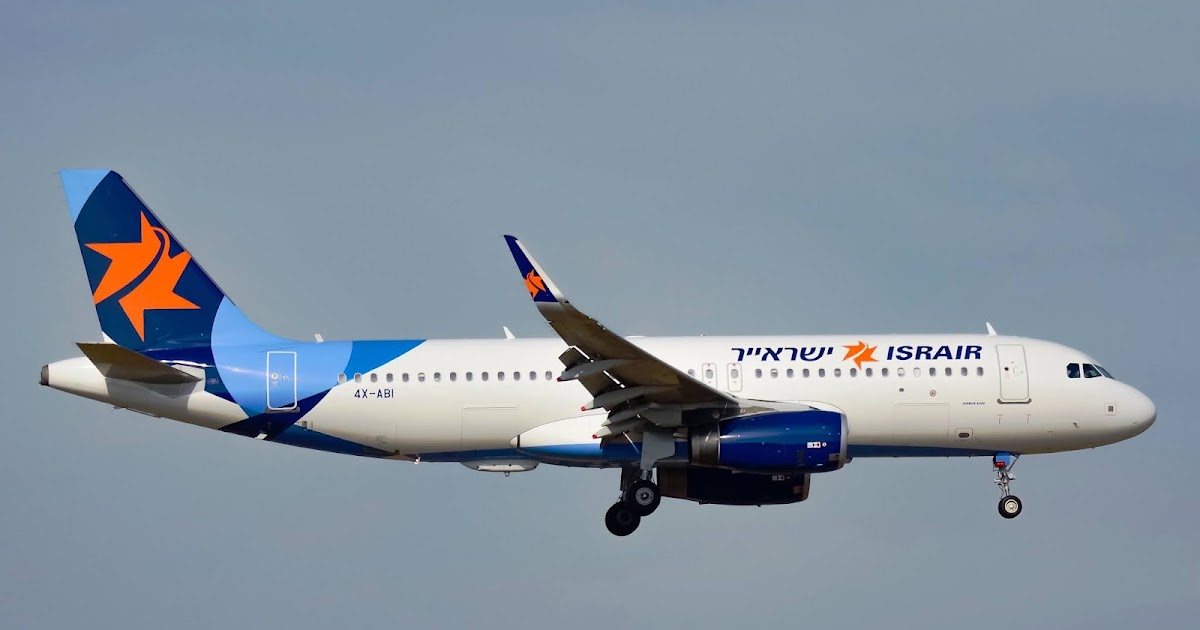 The Israeli airline Israir Airlines will introduce two new routes to the former Yugoslavia next summer from its center in Tel Aviv, and will also increase its activity to other destinations in the region. The carrier will begin a bi-weekly service to Skopje, starting May 20, upon completion of the A project to renovate the runway of the airport that will lead to a temporary closure. Flights will be maintained every Monday and Friday with a wet-leased Boeing 737-800 aircraft. Israir has no competition on the track. This comes in the wake of efforts by the Macedonian government, which began in 2017, to set up flights between the two cities. “The development of air transport is the strategic commitment of this government. This involves expanding the network of destinations and available flights. I had talks with the Macedonian Ambassador to Israel and with the Macedonian Honorary Consulate in Tel Aviv. To both countries, “the Macedonian Minister of Transport and Communications said before the epidemic in late 2019.

Israir will also start a new regular service between Tel Aviv and Split. The airline previously flew only charter to the second largest city in Croatia. The split service will begin on June 15 and run once a week, every Wednesday, through October 19th. Wet-leased B737-800 will also be used for these flights. The service will complete the Dubrovnik airline’s operations, which will take place twice a week next summer, every Monday and Friday, from June 3 to mid-October. The Israeli company will also continue to fly to nearby Tibet, where it will operate up to one daily flight with a combination of Airbus A320 and B737-800 aircraft from May 5 until the end of the 2022 summer season.

Elsewhere, Israel’s second-largest airline will operate flights to Belgrade and Ljubljana. Services to the Serbian capital are now scheduled to operate up to four times a week on Mondays, Thursdays, Fridays and Sundays from the start of the season at the end of March with a combination of A320 and B737-800 aircraft. Furthermore, the carrier will continue to serve the Slovenian capital with bi-weekly service, every Tuesday and Saturday, from 21 June to 18 October. The B737-800 will also be used for these flights. More details about the new service of Tel Aviv – Skopje can be found here, while more information about Operation Split can be seen here.