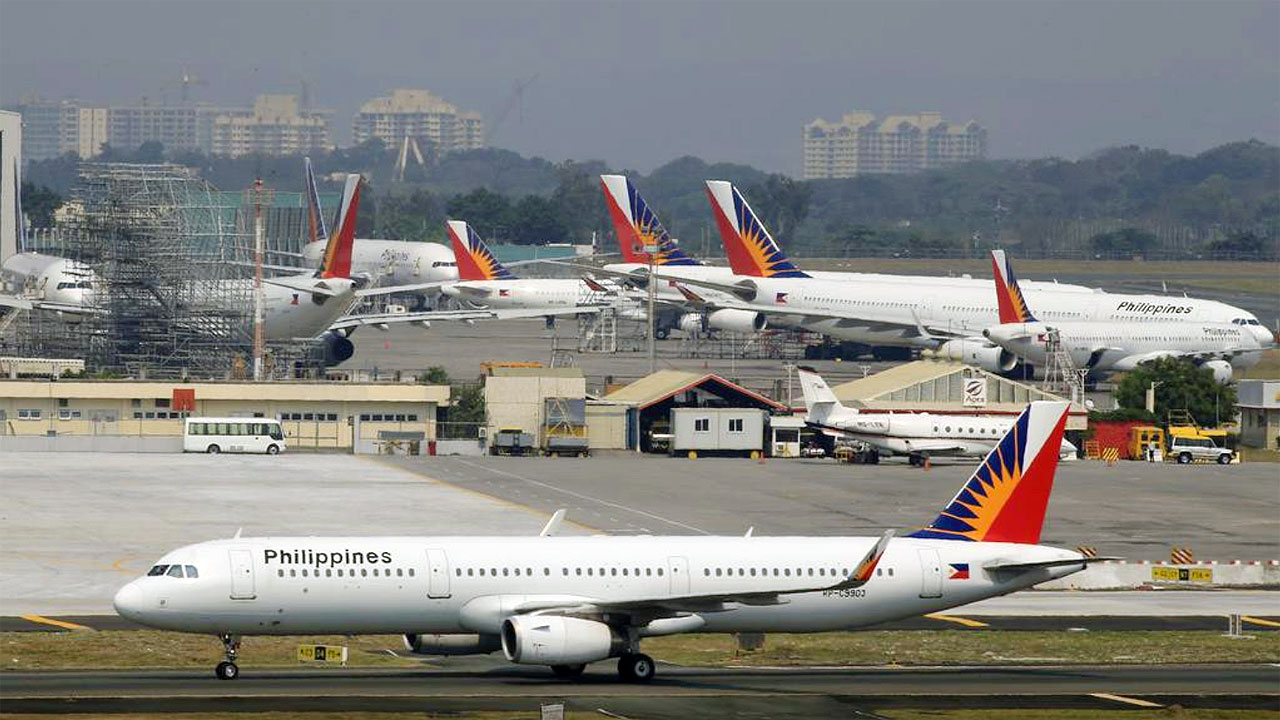 In April last year, PAL announced that it was examining flights twice a week with no stops to Gurion International Airport in Tel Aviv using its Airbus A350 aircraft.

There are more than 30,000 Filipinos in Israel, most of them workers, some of them students and diplomats, according to the Israeli embassy.

In December, Mr. Plus visited Davao City, the first stop for his goal of strengthening the tourism partnership with the Philippines.

The ambassador expressed optimism for the restoration of over 20,000 Philippine hits in 2019 through the direct route.

The head of the Ministry of Transportation (DoTr) advised the MIAA and CAAP “to provide the necessary assistance to PAL for the smooth facilitation of the flight, within the agreed timeline between the Duter, the Israeli Embassy and PAL,” the Department of Transportation said. Disclaimer. – Archie Blinbin