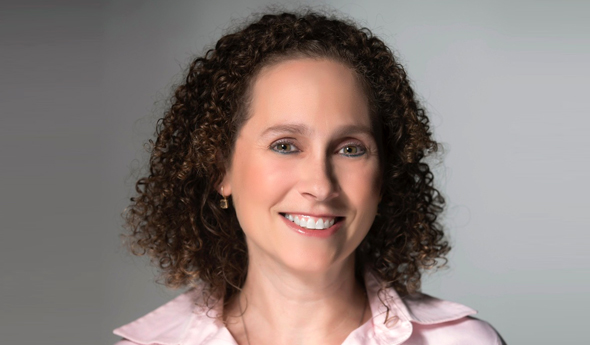 A petition filed in the Tel Aviv District Court provides a glimpse into the broad activities of the NSO Group. Wayout is the most secretive of them all, and its founder is the brother of the group president

A petition filed in the Tel Aviv District Court by some of the subsidiaries of the NSO Group provided a glimpse into the group’s extensive activities. The three groups that filed the petition are Gotlib Holdings and two other small companies that remain under its control, and are estimated to together employ about 40 people.

Gottlieb and the two smaller companies – Wayout Group and Convexum Ltd – applied to the court through attorneys. Loyal, claiming that his NSO CEO Julio is trying to train them with heavy debts of $ 460 million of the company.

Tel Aviv District Court Judge Hagai Brenner ruled that “the bitter conflict between the controlling shareholders and a ship swaying in a stormy sea can be likened to two captains, who disagree on how to find the safe way to shore. This fact in itself supports the conclusion that a temporary trustee should be appointed immediately.”

The first company is Convexum, which has developed the ability to intercept enemy UAVs. The company has developed the ability to hack and control the communication system between the UAV and its operator. NSO executives have previously commented on how the acquisition of Convexum has provided it with a new track different from its main activity in the offensive cyber arena.

When Convexum announced its new system – called the Eclipse – it claimed it cost hundreds of thousands of dollars, provides protection over a wide area like a football stadium, and can intercept an enemy drone in seconds.

The NSO Group claimed that a number of countries had purchased the technology. However, Convexum, which was acquired in February 2020 for $ 60 million according to the NSO report, was able to raise only a small amount of $ 2.5 million.

The other even more secretive company, Wayout, is building tools to infiltrate IoT (Internet of Things) devices.

Wayout provides little detail about its operations, but is relevant to many organizations, including hospitals and infrastructure companies, that must deal with hackers and cyber attacks. Wayout founder Gil Dolev is the brother of NSO Group President Shiri Dolev. The company raised funds from the founders of NSO.

On the company’s LinkedIn page, she states the following: “Today’s digital connected world has a huge potential to create breakthroughs in intelligence gathering methods and expand the types of intelligence that can be collected. The data that passes through our everyday connected devices is growing in quality, variety and availability. It makes it a powerful tool for law enforcement and intelligence agencies to prevent homeland threats quickly and accurately. ”

Wayout also writes that it “strengthens agencies with innovative technologies that leverage the diverse IoT landscape for maximum intelligence gathering. Our technologies allow access to previously unknown and unknown sources of intelligence to neutralize risks and ultimately save lives.”

It is estimated that the company was sold to the NSO Group for $ 20 million, with Gil Dolev as its main controlling shareholder.